MINNEAPOLIS — Cameron Dantzler picked up his nickname “The Needle” in high school in Louisiana.

“I was always skinny,” the Minnesota Vikings cornerback said after he was drafted in the third round, “and when I hit you, it hurt.”

Dantzler’s entry into the NFL has predictably come with growing pains, too. His debut was a rough one as Green Bay quarterback Aaron Rodgers picked apart the young Vikings in a 43-34 season-opening victory. The Packers produced the highest score allowed by Minnesota since coach Mike Zimmer arrived in 2014, and Rodgers compiled the fourth-highest passing yardage total (364) against the Vikings under Zimmer.

“The defense, we’re going to bounce back without a doubt. We’re going to put this game behind us, getting ready for Indianapolis,” Dantzler said this week. “My performance individually, I feel like I played a good game for my first game as a rookie, but it could have been better. I missed like two tackles here and there, gave up a touchdown. But I still haven’t lost my confidence, and I just have to move forward and continue to prepare for the other guys I’ll be facing.’’

The coaches had enough faith in Dantzler’s tackling ability and training camp performance to include him in the rotation with Mike Hughes and Holton Hill at the two outside spots. Dantzler took the most snaps of any cornerback against the Packers, also playing some inside when the Vikings used their nickel package.

Hill was targeted the most, often matched up against star wide receiver Davante Adams, but Dantzler saw his share of action. His biggest mistake of the afternoon was on full display, when he started too close to Marquez Valdes-Scantling, failed to jam his route upon release from the line of scrimmage, and didn’t turn to find the ball when the perfectly placed throw by Rodgers landed softly in Valdes-Scantling’s arms. The 45-yard touchdown pass gave the Packers a 22-7 lead with just 14 seconds left before halftime.

“I tried to explain to them this week that with this quarterback, if they’re not tight in coverage, the ball, they’re going to watch it get caught,” Zimmer said after the game. “So maybe that part of them believing what I’m saying is different from college football will be ingrained in them now.”

Hughes and Hill are both 23 and in only their third season, neither having been a full-time starter until now. Dantzler emerged from training camp — when wide receiver Adam Thielen immediately told the coaches the long-armed product of Mississippi State was going to be a standout player — ahead of fellow rookie Jeff Gladney, who was drafted two rounds ahead of him with the 31st overall pick.

Dantzler had a stellar career in college, deftly defending a steady diet of NFL-bound wide receivers in the talent-rich SEC, but his 40-yard dash time at the combine (4.64 seconds) clearly turned some teams off. His retest at a makeshift pro scouting day at Mississippi State was 4.38 seconds, which the Vikings put their stock in.

Zimmer has already been more complimentary of Dantzler’s development than most of the inexperienced cornerbacks he’s had with the Vikings, who moved on from each of their top three players at that position last year for salary-cap savings: Xavier Rhodes, Trae Waynes and Mackensie Alexander. Dantzler is not as “grabby” in coverage, Zimmer said, as the typical out-of-college rookie not accustomed to how tightly pass interference and defensive holding penalties are typically called in the NFL. Feet alignment and hand placement will be atop the teaching list for Zimmer and defensive backs coach Daronte Jones this season, with such a young group.

“Those kind of things will show up as we continue to move forward,” Zimmer said. “But I can do a better job with them, for sure.”

Gov. Tim Walz announced a pilot program to vaccinate teachers, child care workers and people over 65 as the state aims to expand its vaccine rollout amid concerns of a limited supply of doses from the federal government. 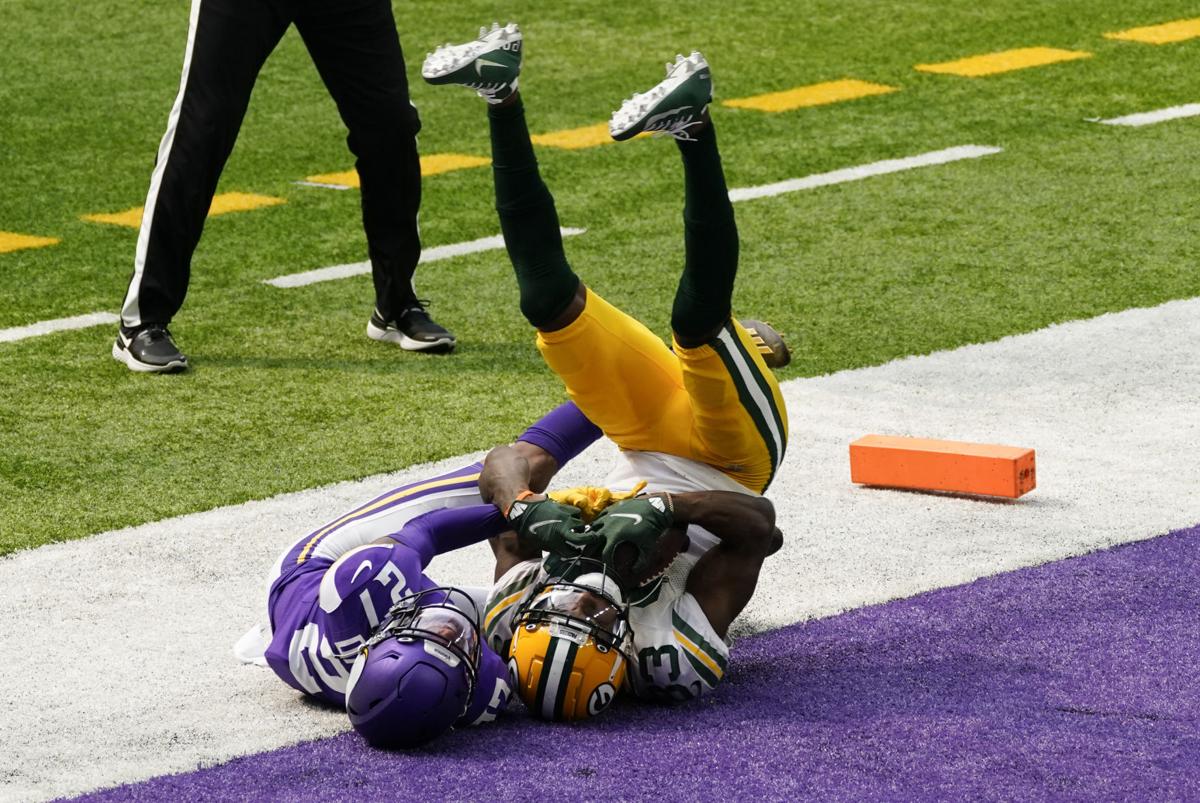 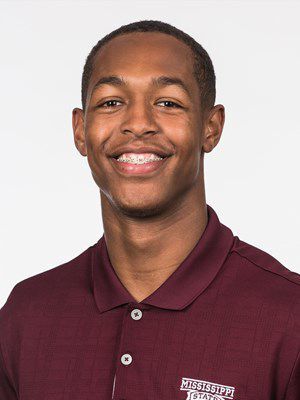