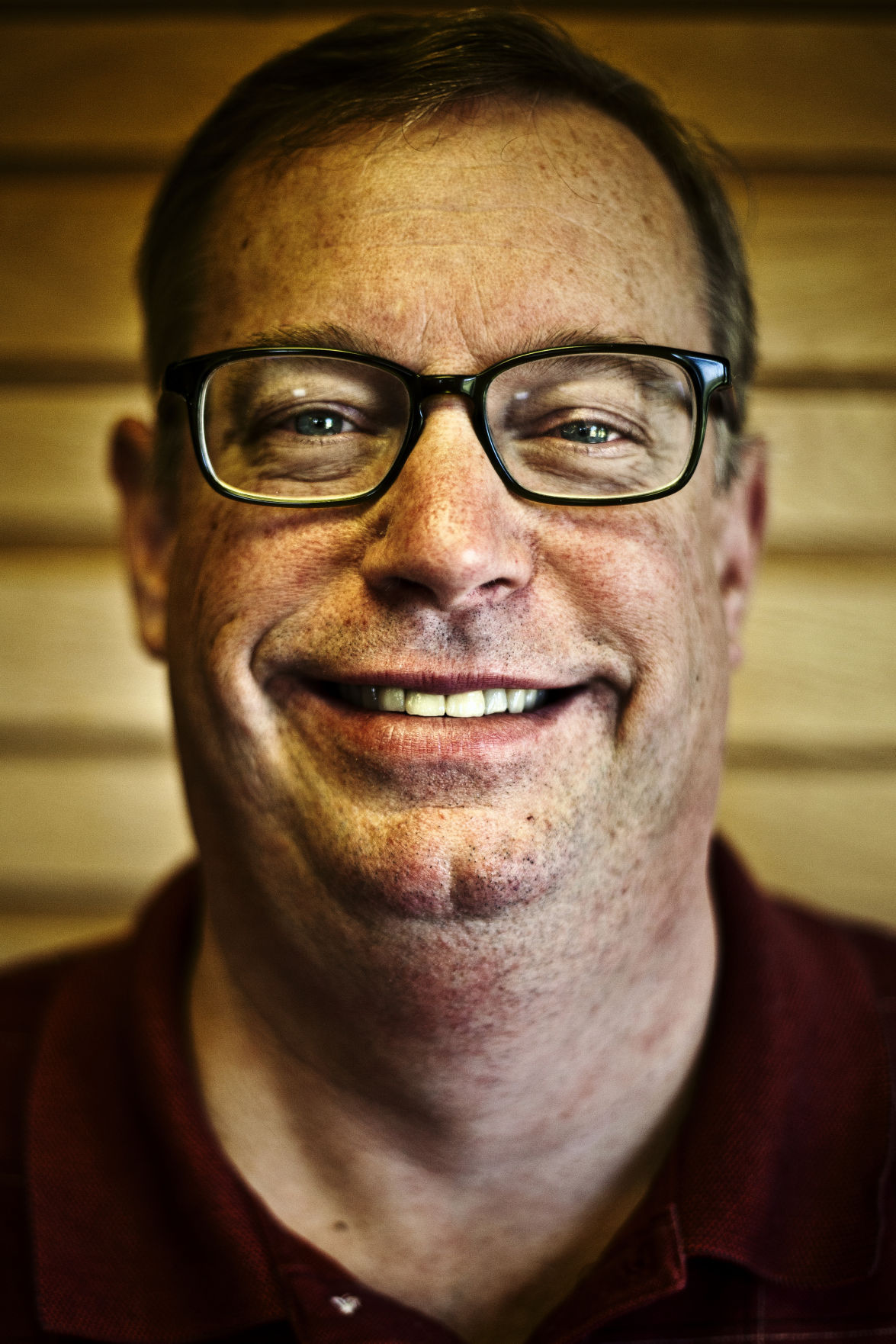 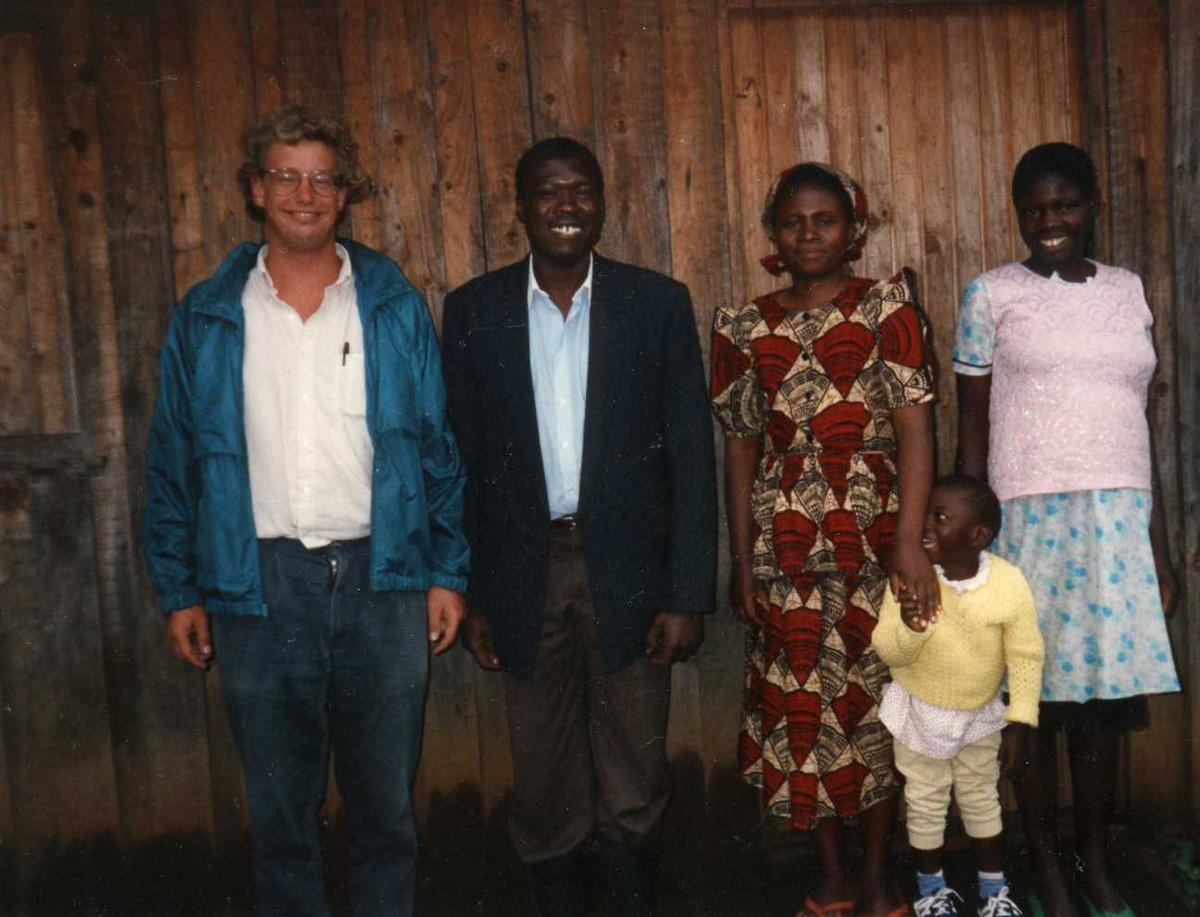 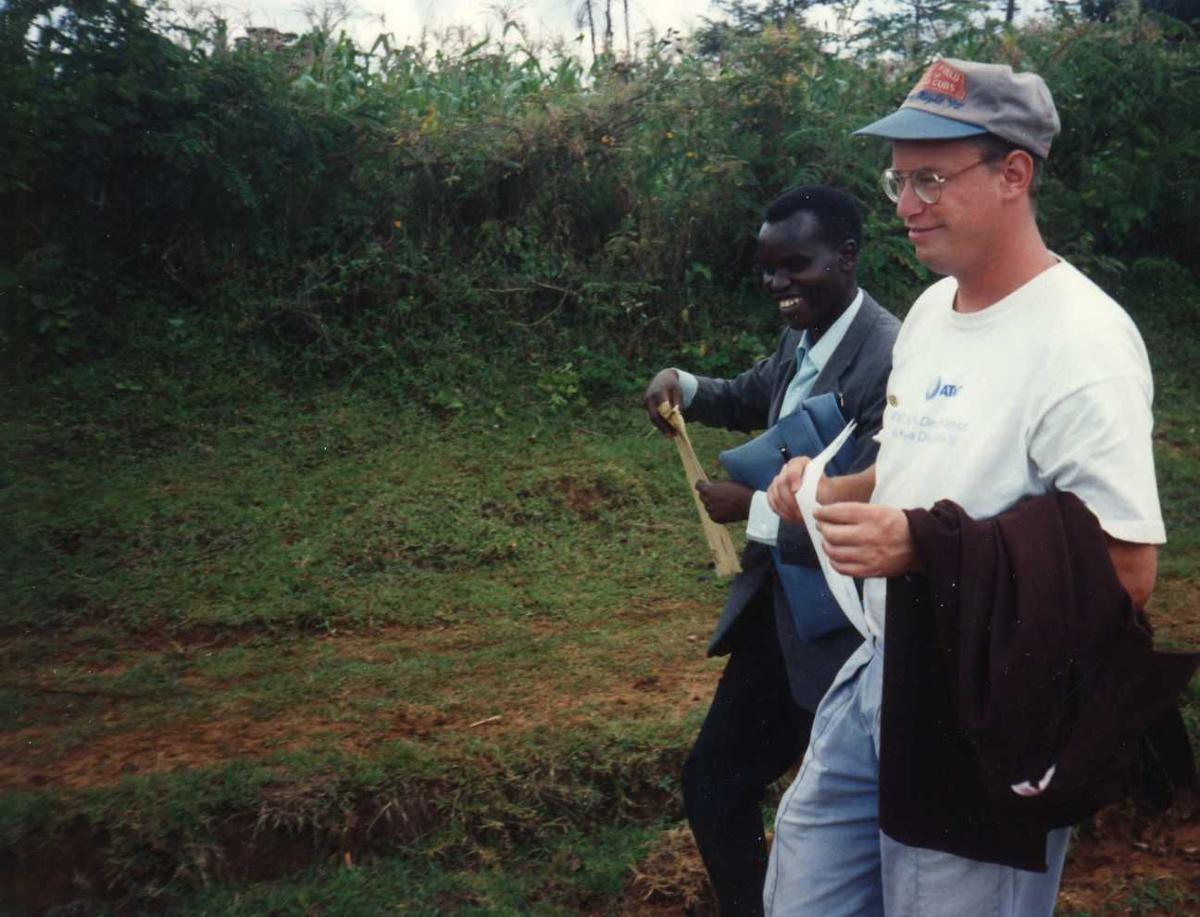 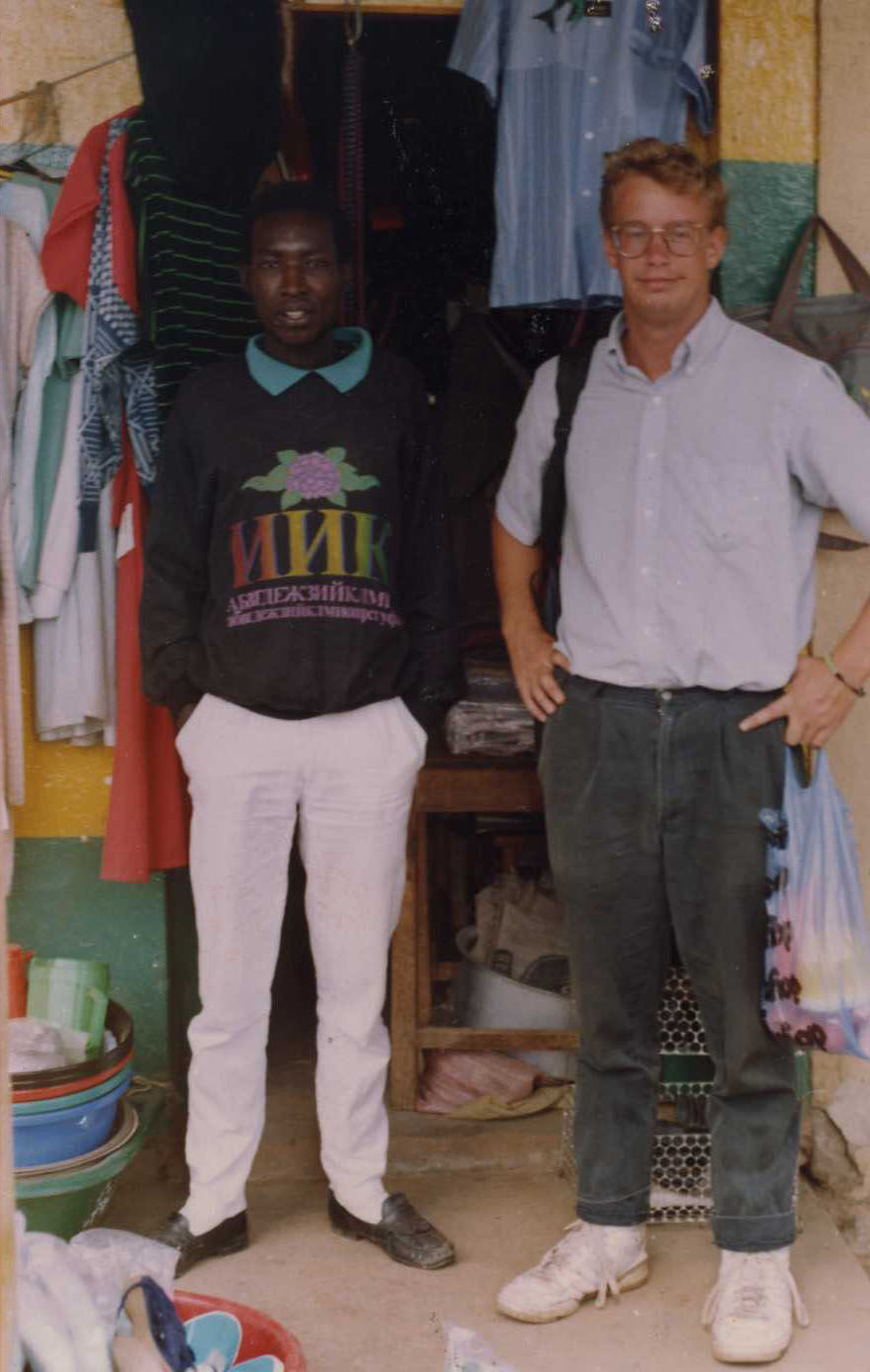 Mark Thein was born and raised in Winona, and thought he should do something different after he graduated from Winona State with a business degree.

“I graduated, and it just didn’t seem right at that point in time in my life to settle down,” he said.

So he joined the Peace Corps.

Though most of his family and friends thought he was crazy, Thein served in Kenya from 1991-93, working as a small business adviser. He traveled to villages in rural Kenya, speaking to small business owners and groups of people looking to improve their lives.

The work was unstructured, and Thein said he learned as he went. He also enjoyed the company of the other volunteers, and having a team softened the challenges of living in a different culture.

Still, it was hard work, with little visible return. Thein said he once invited a Kenyan agriculture department assistant minister to a meeting with a group of people who wanted to build beehives and produce honey.

Thein thought it would be the perfect scenario. The assistant minister listened and promised to help—but never followed through.

“It was the worst thing I could have ever done,” Thein said. “The group is still waiting for that.”

After that incident, Thein changed his approach, focusing on local ground-up solutions and listening more.

Now a business consultant for the Southeast Minnesota Small Business Development Center, Thein said his work continues to be influenced by his time in Kenya.

For one thing, he learned be more receptive to people, and less judgmental.

In his job now, Thein works one-on-one with many small business owners who are struggling with financial pressures and other challenges. He said his time in Kenya taught him to listen patiently and be a better communicator.

“I think a lot of business consultants out there maybe feel like they know everything,” he said. “My experience with the Peace Corps made me a good coach.”

Thein was also inspired by the new perspective he gained from traveling, and has since been to several other countries. He stays in touch with two Kenyan friends, and visited the country again a few years ago.

There’s nothing wrong with living in one place your whole life, he said, but it’s important to be able to see what’s happening in the world beyond.

“All in all, it was just an eye-opening experience for me,” he said. “I think everyone should do some type of service — it just changes you for the better.”

“All in all, it was just an eye-opening experience for me. I think everyone should do some type of service—it just changes you for the better.”

“All in all, it was just an eye-opening experience for me. I think everyone should do some type of service—it just changes you for the better.”

A WORLD AWAY: The stories of Winona-area Peace Corps workers