That’s understandable because the area — Yellowstone, Wisconsin — has no village or rural town carrying the name making reference to the limestone rocks, which are only as yellow rock can be.

Some 280 miles south of Bayfield County, where deer camps still exist, is where Wayne Smith helped to organize No Name Camp.

“It just happened,” is what Smith recalls

Two small trailers, up to 10 hunters — counting children — congregate. Many more just stop by to eat or chat.

On the opening weekend, the weather was perfect to still-hunt, with winds reaching 30 mph. Smith said he’d walk into the wind, watching for movement of an ear, a flicker of white, an antler tip or a horizontal back line.

No Name started with a work relationship between Smith and his boss, who liked to hunt deer. There was this parcel of land next to a major chunk of public land, allowing No Name to expand, too.

Smith knew the area well from raccoon hunting, and the group took a lot of deer out over the years — because 30 years is a long time, not because everyone “filled” their tag.

The kids grew up, moved away for there, and others passed on; still a group stayed together.

Four generations later, some stay overnight in the trailers, others not, and Smith could walk home.

They don’t care who gets a deer as long as someone gets one. We “divvy” it up, he says.

Now it’s mostly, like the far north, deer stands, almost no drives, a place to warm up, eat chili and hang a deer or two.

Nearby, in the state park and two campgrounds, 100 or more tents, trailers and campers accumulate for their version of southern deer camps.

“Guys hunt other public areas, some private, most with a tree or rock to stand by. Deer drives went out the window long ago,” Smith said. “We all seem to get along, the farmers, the Amish and those of us who live here.”

IN PHOTOS: 80 plus entries arrive for our Big Buck Contest

COLLECTION: View the more than 200 entries in our Big Buck Contest

So many entries are pouring in for the River Valley Media Group's Big Buck Contest that we have eight photo collections of them. Take a look a…

Once in a lifetime

My 2nd buck ever

Buck we called can

Largest buck I ever shot

Jerry Davis writes daily DeerTrails 11 times during the nine-day, gun deer season. This is the seventh column. Reach out to him at sivadjam@mhtc.net or (608) 924-1112.

Don't buy these items at the dollar store

Don't buy these items at the dollar store

Easy TikTok tips that will make your perfume last longer

Easy TikTok tips that will make your perfume last longer 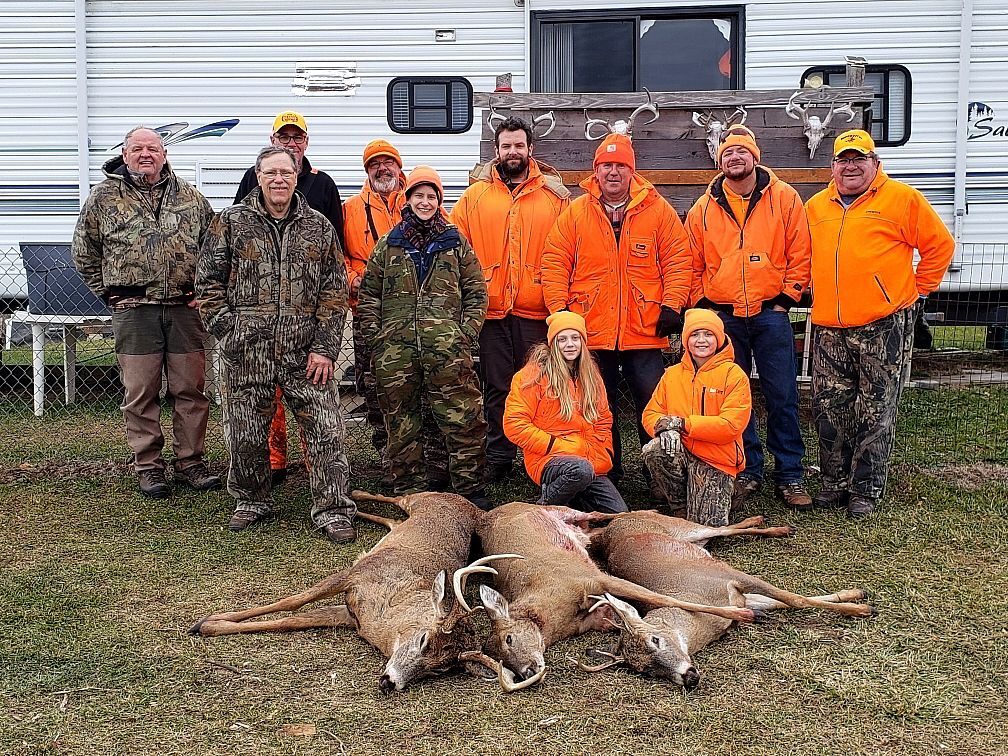 A group of hunters is pictured at No Name Camp, a deer camp in Lafayette County. 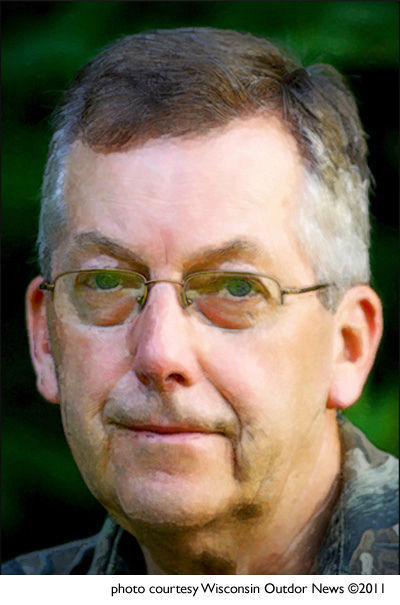