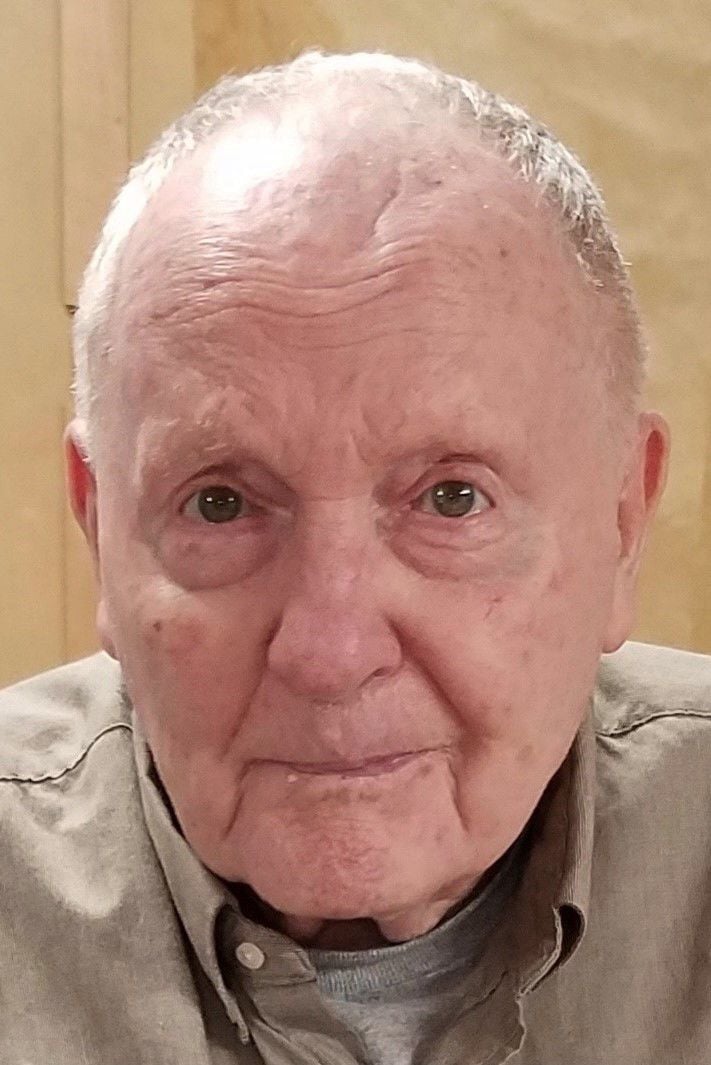 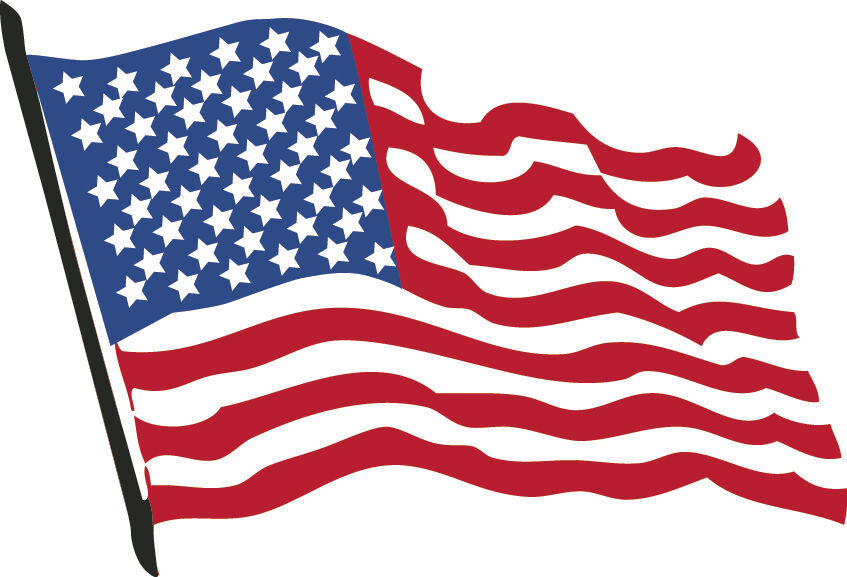 Bob has served his country during the Korean War. After his service he came home to his wife and his son and began farming. During his life, Bob enjoyed fishing, hunting, snowmobiling, and riding his motorcycle. He belonged to the Iron Butt Association “riding 1000 miles in a 24-hour period.” Eunice enjoyed riding with Bob, making many trips to South Dakota and traveling the country. His was also known to be a jokester.

Mass of Christian Burial will be held at 11 a.m. Saturday, Feb. 27, at Holy Family Parish, Arcadia, with Father Sebastian Kolodziejczyk officiating. Friends and family are invited for visitation from 9:30 a.m. until the time of the service at the church. Due to the circumstances surrounding the Covid-19 pandemic, masks and social distancing measures will be strongly encouraged. Burial will be in St. Mary’s Catholic Cemetery, Fountain City, at a later date. To express condolences to Bob’s family online, please visit www.wozneykillianfh.com.

Student Loan Deferrals Can Impact Your Credit: Here’s How