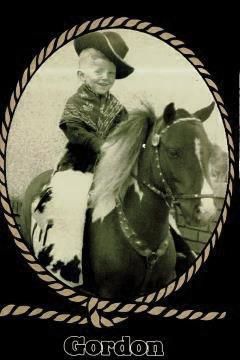 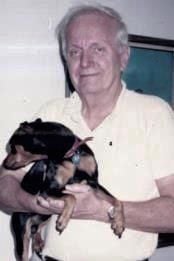 FORT LAUDERDALE, Fla./WINONA — Gordon Frank, 85, passed away March 12, 2019. He was formerly of Winona and lived in Fort Lauderdale for 40 years. He was a graduate of Winona High School and the University of Minnesota. During his Minnesota years, he owned Frank Construction Company. Later in Florida, he owned hotel and restaurant properties.

He enjoyed an active life in Florida. His New Year’s and July 4th parties were enjoyed by hundreds. He was a collector of art and had an inquiring mind about the world.

Gordon was predeceased by his parents, Carl and Dorothy, of Winona and Bradenton, Fla. He will be sorely missed by Gayle and Roger, his sister and brother. Desiree Novelli and Darren Garwood were wonderful helpers and cared for him in his later years. His loyal dog, Rover, was a great companion and buddy. He leaves a void in the City of Fort Lauderdale, where he affected the lives of so many people.