Among many vocal Twins fans, the name Pohlad long ago became synonymous with cheapness. As the team prepares for a long-delayed Opening Day, this is a good time to ask whether the Pohlads deserve their reputation.

Carl Pohlad bought the team in 1984 for $36 million. The team is now worth more than $1 billion, and his son Jim is the acting owner.

Jim’s brothers, Bill and Bob, are members of the four-person executive board, along with CEO Dave St. Peter.

Carl earned a Purple Heart for wounds suffered in World War II. He built his early fortune in part by foreclosing on farms.

He installed Andy MacPhail as general manager of the Twins in 1985. MacPhail hired Tom Kelly to be his manager. In 1987 and 1991, the Twins won the only two major professional championships for men’s teams in modern Minnesota history. Carl deserves full credit for the hires that made that happen.

Pohlad did not increase spending to match the Yankees, and once the Twins’ farm system began to struggle, the team fielded losing teams from 1993 through 2000. In a few of those years, Pohlad stripped the payroll to save money while Terry Ryan, MacPhail’s replacement, relied on prospects.

The plan eventually worked when a group of young players headed by Torii Hunter and Cristian Guzman took the Twins to a division title and the ALCS in 2002 and the Twins dominated the AL Central for a decade.

Pohlad sabotaged the family name by volunteering the Twins for contraction before the 2001 season, meaning baseball would eliminate the franchise and, it was believed, pay Pohlad an exit bonus.

Pohlad also tried sleight of hand while positioning the Twins for a new ballpark, inventing a potential purchaser in North Carolina and offering a donation to a new ballpark that turned out to be a loan.

After another playoff appearance in 2010, the Twins began disappointing a new wave of fans who would grow angry that the Pohlads received taxpayer assistance to build Target Field but refused to compete with big-money teams for free agents.

Fact check: The Twins never promised to outspend the Yankees.

The Twins went into decline after Justin Morneau’s career-altering concussion and Joe Mauer’s ailments left the team without superstar production.

In fall 2016, the Twins replaced Ryan, who had returned for a second stint at GM, with Derek Falvey and Thad Levine. The team made the playoffs in 2017 and won the division while winning 101 games in 2019.

A year after signing Nelson Cruz as a free agent, the Twins signed star third baseman Josh Donaldson, giving them one of the best rosters in franchise history entering the 2020 season.

This summer, as other teams laid off workers, the Twins did not. In the wake of George Floyd’s killing, the Twins donated $25 million to aid social justice and removed the statue of racist former owner Calvin Griffith.

The Pohlads have also spent their own money on Target Field updates and upgrades without asking for additional public funding.

Could the Pohlads spend more on payroll? Perhaps. Instead, they follow a formula typical throughout the industry and spend a certain percentage of revenue on player salaries.

Having watched owners across all sports operate for decades, my view is this:

Minnesota could have it a lot worse. The current Pohlads have helped keep Target Field among the best venues in sports, built a powerhouse front office and analytics department, supported charities integral to Minnesota and built a talented roster.

Unless baseball adopts a salary cap, the Twins will always be outspent by teams that generate more revenue. If that is your only measure of ownership, you will always be disappointed. If you judge the Pohlads on effective decision making, they’re on a pretty good run right now.

Sirens blared in multiple cities in Winona County Sunday night as a likely EF0 tornado was spotted between Wilson and Stockton about 8:40 p.m.… 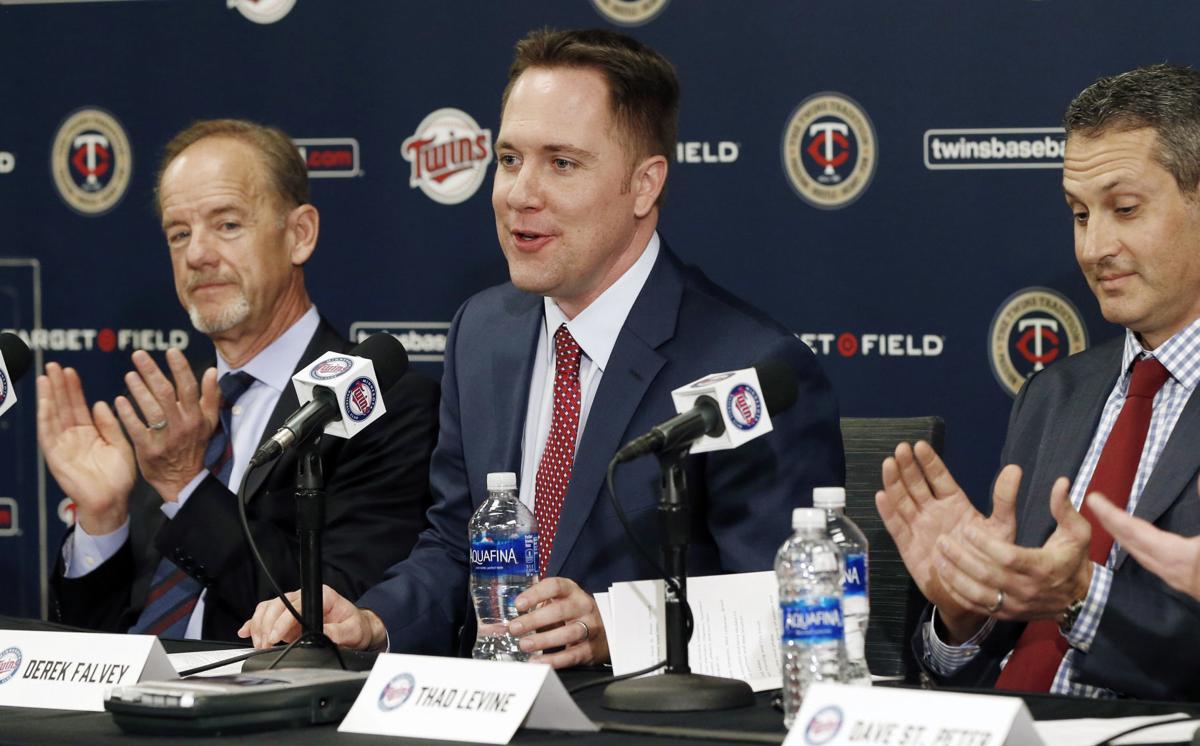