Warner Bros. to release all 2021 films on HBO Max and in theaters simultaneously
0 comments
Share this
{{featured_button_text}}

NEW YORK (AP) — In the most seismic shift by a Hollywood studio yet during the pandemic, Warner Bros. Pictures on Thursday announced that all of its 2021 film slate — including a new “Matrix” movie, “Godzilla vs. Kong” and the Lin-Manuel Miranda adaptation “In the Heights” — will stream on HBO Max at the same time they play in theaters.

Among the myriad release plan changes wrought by the pandemic, no studio has so fully embraced streaming as a lifeline. But after disappointing domestic ticket sales for “Tenet," and with the majority of U.S. theaters currently closed, Warner Bros. will turn to a hybrid distribution model. Films will debut simultaneously in theaters and on HBO Max in the U.S. After one month, they will stop streaming and continue to play only in theaters.

The move follows Warner Bros.' decision to put “Wonder Woman 1984” on HBO Max next December, in addition to in theaters. If that pivot sent shockwaves through the industry, Thursday's announcement was likely to rattle Hollywood to the core. It amounts to an acknowledgement that any full rebound for theaters is still a year or more away.

“No one wants films back on the big screen more than we do," said Ann Sarnoff, chief executive of WarnerMedia Studios in a statement. "We know new content is the lifeblood of theatrical exhibition, but we have to balance this with the reality that most theaters in the U.S. will likely operate at reduced capacity throughout 2021."

Warner Bros. called it a one-year plan. The studio has generally ranked among the top two studios in market share over the past decade — most recently dwarfed only by Walt Disney.

Warner Bros.' 2021 slate includes many of the expected top movies of the year, including “Dune,” “The Suicide Squad,” “Tom & Jerry,” “The Conjuring: The Devil Make Me Do It,” “King Richard” and “Judas and the Black Messiah.”

HBO Max is only available in the United States. Internationally, the studio’s 17 films planned for 2021 release will rollout in theaters.

Famous movie quotes from the year you were born

Famous movie quotes from the year you were born

1935: The Bride of Frankenstein

1937: Snow White and the Seven Dwarfs

1948: The Treasure of the Sierra Madre

2013: The Secret Life of Walter Mitty

President-elect Joe Biden will ask Americans to wear masks for his first 100 days in office. Plus, he's asked Dr. Anthony Fauci to stay on, and optimism is growing for a relief deal in Congress. Here's the latest.

Movies in a Minute: “The United States vs. Billie Holiday”

Movies in a Minute: 'Nomadland'

Movies in a Minute: 'Nomadland' 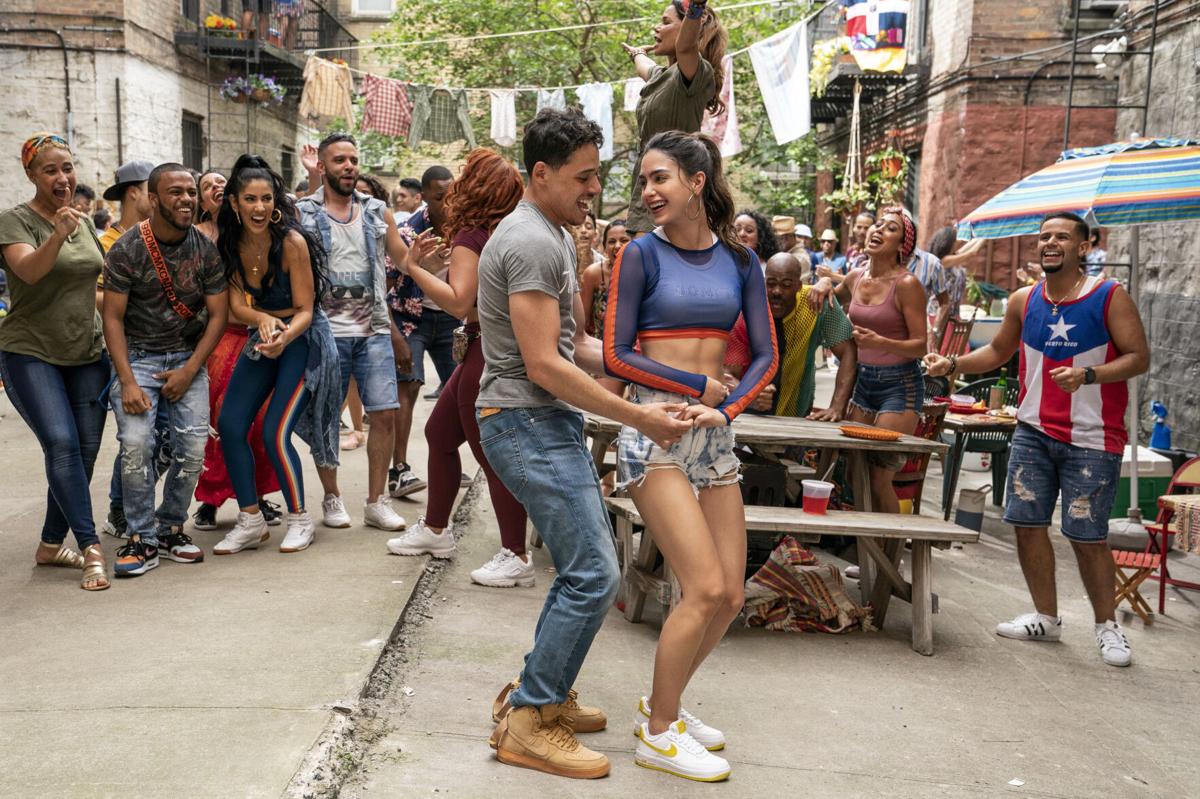 This image released by Warner Bros. Picures shows a scene from the upcoming film "In the Heights." Warner Bos. Pictures on Thursday announced that all of its 2021 film slate — including a new “Matrix” movie, “Godzilla vs. Kong” and the Lin-Manuel Miranda adaptation “In the Heights” — will stream on HBO Max at the same time they play in theaters. 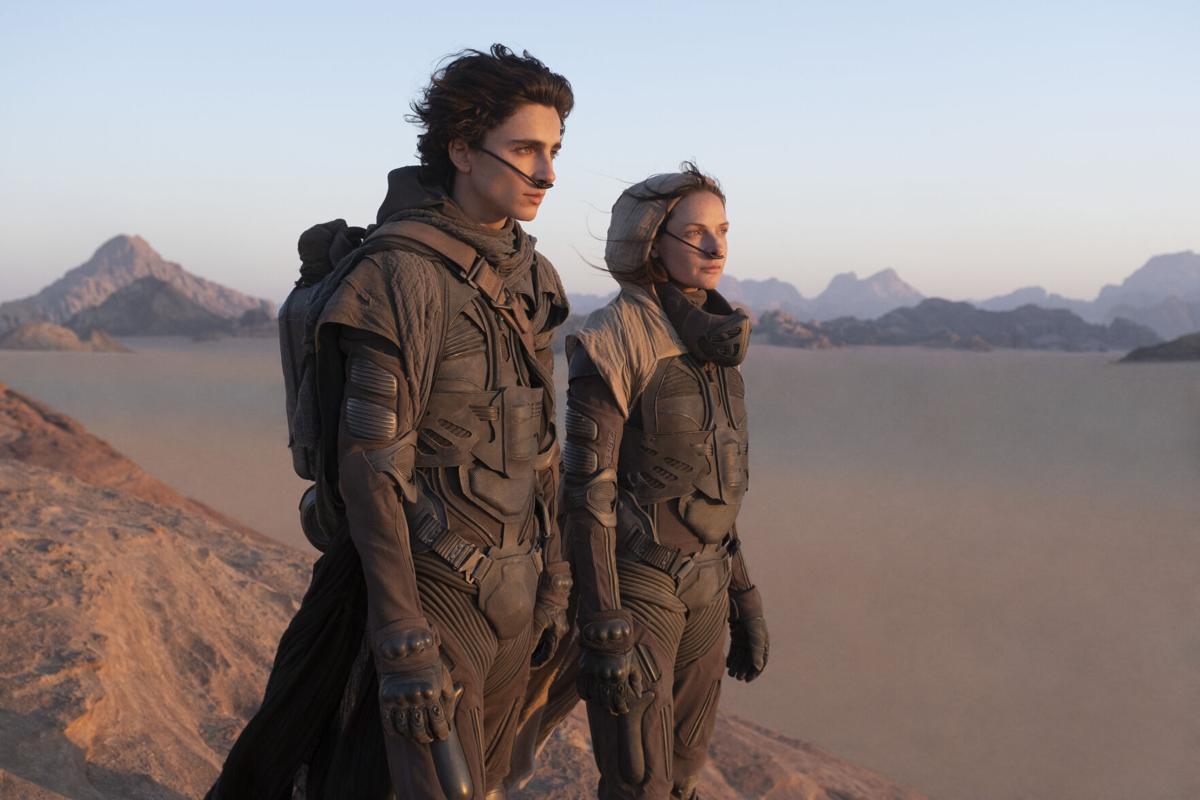 This image released by Warner Bros. Entertainment shows Timothee Chalamet, left, and Rebecca Ferguson in a scene from the upcoming 2021 film "Dune." Warner Bos. Pictures on Thursday announced that all of its 2021 film slate will stream on HBO Max at the same time they play in theaters.