The surprising announcement on Friday of the death of actor Chadwick Boseman stunned the film industry and movie fans around the world. Only 43, Boseman died of colon cancer. The revelation that the actor, diagnosed in 2016, had filmed some of his most iconic performances while battling the disease — especially as the Marvel superhero Black Panther — only made the actor more heroic in the eyes of legions of fans.

Boseman was a unique performer. He had the presence and charisma of a movie star through and through, but with the ability to disappear into his characters. He had the ability to bring to life iconic characters in Black history with an electrifying realism, which he was tapped to do often. Here are some of his best performances, and where to stream them.

Two years before Boseman made his electrifying debut as King T’Challa aka Black Panther in “Captain America: Civil War,” he slid into the skin of one of America’s greatest singers, the iconic James Brown. Tate Taylor’s biopic bopped throughout the remarkable life of Brown, anchored by a stunning performance by Boseman, who channeled the voice and the moves of the flamboyant and groundbreaking showman. There is a particularly spectacular sequence in which Boseman performs almost a perfect re-creation of Brown’s memorable first television performance, and it cemented Boseman as an up-and-coming icon in his own right.

Boseman’s truly iconic, world-changing role was the titular superhero in Ryan Coogler’s “Black Panther,” the first major Marvel superhero blockbuster movie to feature a Black superhero and majority Black cast. The film wasn’t just a win for representation, it’s one of the best films in the Marvel Cinematic Universe, truly an auteur-driven film with a point of view, a message and a unique look and style. The film proved to be a showcase for actors like Danai Gurira and Michael B. Jordan, and a springboard for exciting new talents like Winston Duke and Letitia Wright, but at the center of the film was Boseman’s dignified performance, shouldering the responsibility of the powerful role the way T’Challa took on the responsibility of his kingly duties: with power and grace. We’ll never forget it. Wakanda forever.

These two biopics of pioneering African Americans demonstrated both Boseman’s natural charms and his acting abilities. His breakthrough performance, as Jackie Robinson, in Brian Helgeland’s “42” let us fall in love with Boseman and his inherent poise and magnetism, while Reginald Hudlin’s 2017 film, “Marshall,” demonstrated what he had in him, navigating the thorny legal landscape faced by young upstart Thurgood Marshall, before he became the first African American Supreme Court justice. While Boseman was branching out into producing and into more fictional characters, like an NYPD detective in the 2019 thriller “21 Bridges” ($1.99 rental on FandangoNow), in his all too short life and career, what he excelled at was embodying our best heroes, and making them human. For that, he became our hero too.

One strange result of the coronavirus outbreak? Virtual cast reunions from are now a regular occurrence. Here’s a list of recent reunions, TV reboots and revivals, plus a few still to come.

The Dodgers legend is known for his courage and self-control in becoming the first Black major leaguer, but he was also an activist off the field, who often decried American racism and helped organize (with Martin Luther King Jr. and others) the 1958 Youth March for Integrated Schools.

Virus review: Could the US really see a vaccine before Election Day?

Get caught up on the latest COVID-19 vaccine developments, Fauci's advice for the holiday weekend and more.

Movies in a Minute: 'One Night in Miami'

Catch these titles before they leave Netflix in January

Catch these titles before they leave Netflix in January

Movies in a Minute: "One Night in Miami"

Movies in a Minute: "One Night in Miami"

Herself: Take The Land

Herself: Take The Land 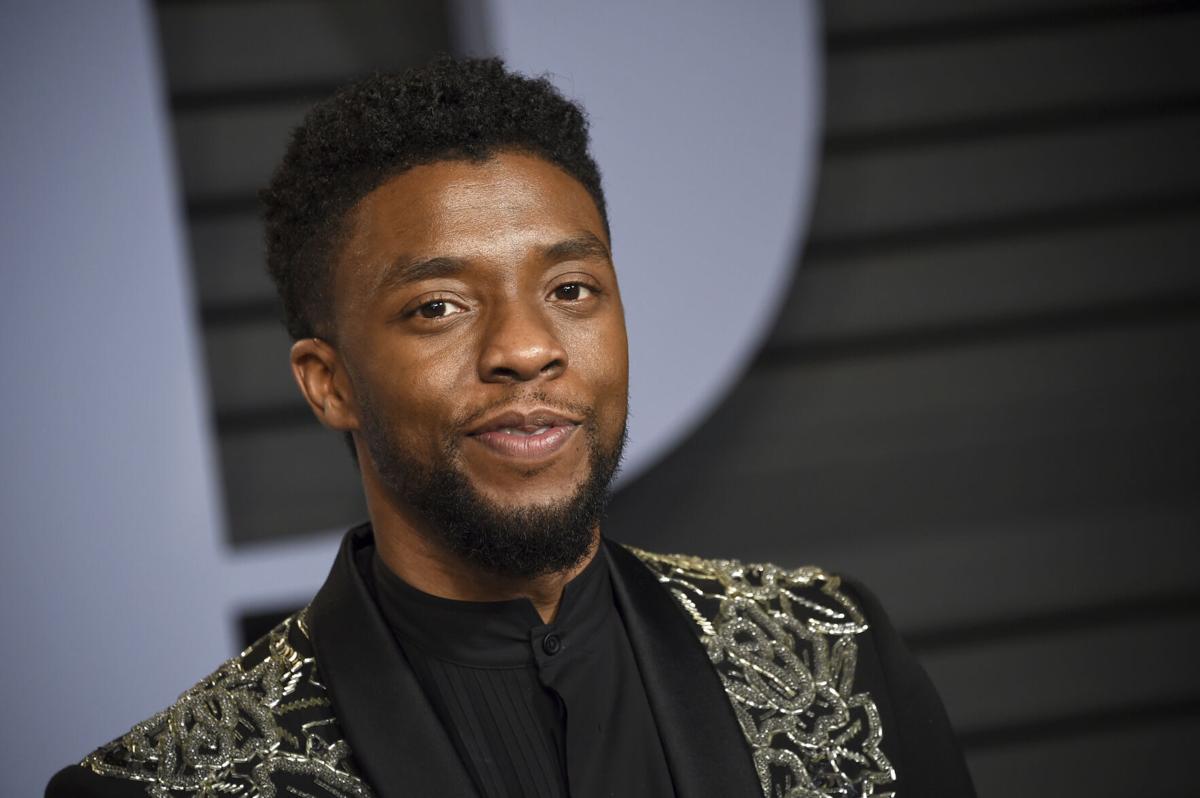 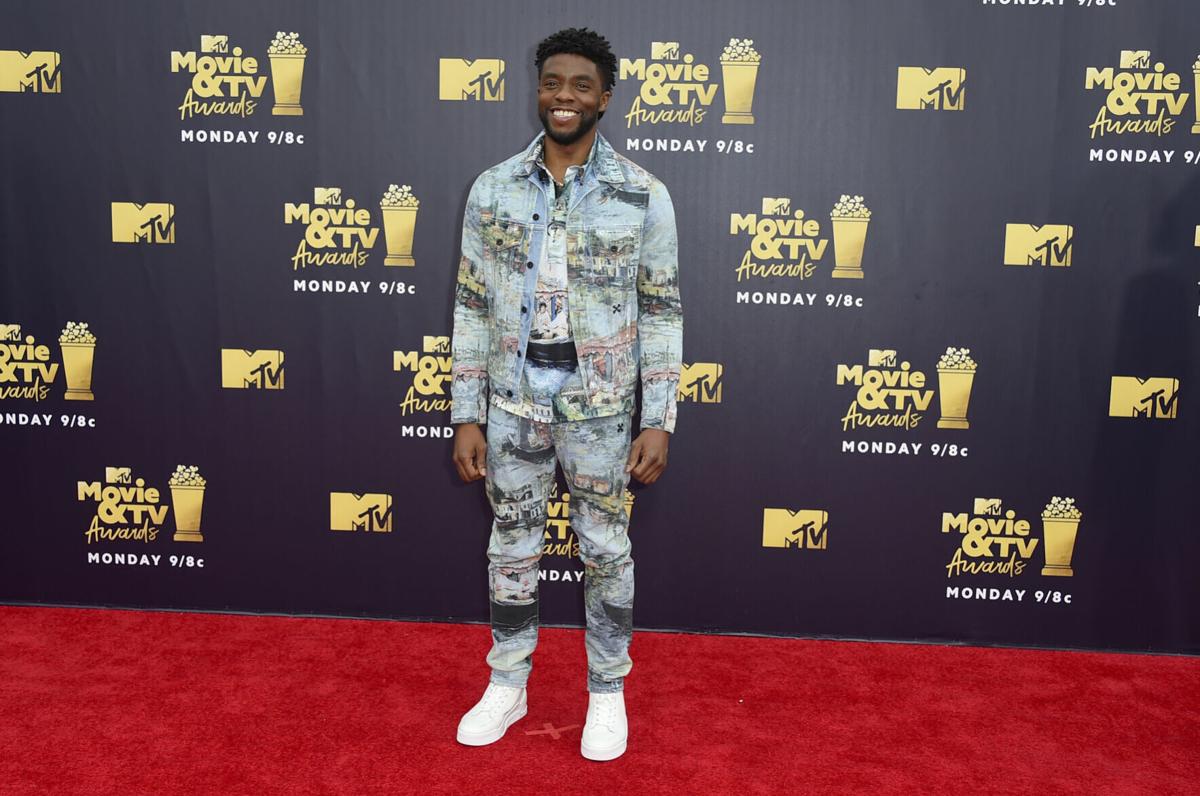 Chadwick Boseman arrives at the MTV Movie and TV Awards at the Barker Hangar on Saturday, June 16, 2018, in Santa Monica, Calif. (Photo by Jordan Strauss/Invision/AP)