Culver's CurderBurger, a novelty burger the Prairie du Sac-based chain is selling Friday, for one day only, tastes not too different from the company's ButterBurger Deluxe with cheese, but with one meat patty instead of two.

The fried cheese curd "crown" is made with white and yellow curds and "a touch of American cheese to impart that creaminess and melt-ability," said its creator, Quinn Adkins, Culver’s director of menu development.

Thick at first, it quickly compresses as you grip the burger. The Curdburger comes with lettuce, red onion, tomato and pickles, and it's the flavor of the pickles that dominates.

A friend who shared the burger with me observed the mayo inside, and questioned why the company didn't go with ranch dressing instead since it's what people expect with their cheese curds.

"We purposely used our mayonnaise because it is a crucial part of our signature ButterBurger Deluxe," Adkins said. "When creating the CurderBurger, we combined two guest favorites, our Wisconsin cheese curds and the ButterBurger Deluxe, to create a flavor that would resonate with our guests."

Susan Bulgrin, who co-owns three area Culver's franchises, warns that the restaurants will have a limited supply of the CurderBurger Friday on National Cheese Curd Day.

She let a Wisconsin State Journal reporter try a CurderBurger ($5.79) Wednesday to see what all the excitement is about.

A giant fried cheese curd in a bun gained a lot of attention after Culver's social media team dreamed it up as an April Fool’s Day gimmick and put it out on Instagram, Facebook and Twitter.

Adkins said the team called it a "CurderBurger" instead of a "CurdBurger" "probably because it rolls off the tongue a little better."

The CurderBurger as it will be served Friday, puts the cheese crown atop a Culver's hamburger patty instead of the way it was originally introduced on April 1.

Culver's has been selling fried cheese curds since 1997, said Adkins, who has been with the company since June 2015. They're sold not just in Wisconsin, but across Culver's 820 restaurants in 25 states.

How popular are they? "Well, put it this way: Last year, we sold more than 40 million orders of cheese curds," he said.

Adkins said there are lots of logistical constraints in offering the CurderBurger as a permanent menu item. He said when the company comes out with a new limited-time-offer item, it takes anywhere from 12 to 18 months to "develop and watch."

"I can see why they would do this only on one day of the year," my friend said about the CurderBurger. "There's nothing special about it. Culver's has five other burgers that are better."

Photos of the year: A look back at the Wisconsin State Journal's top photos of 2020

Ryan Reynolds is taking a "little sabbatical from movie making"

Ryan Reynolds is taking a "little sabbatical from movie making" 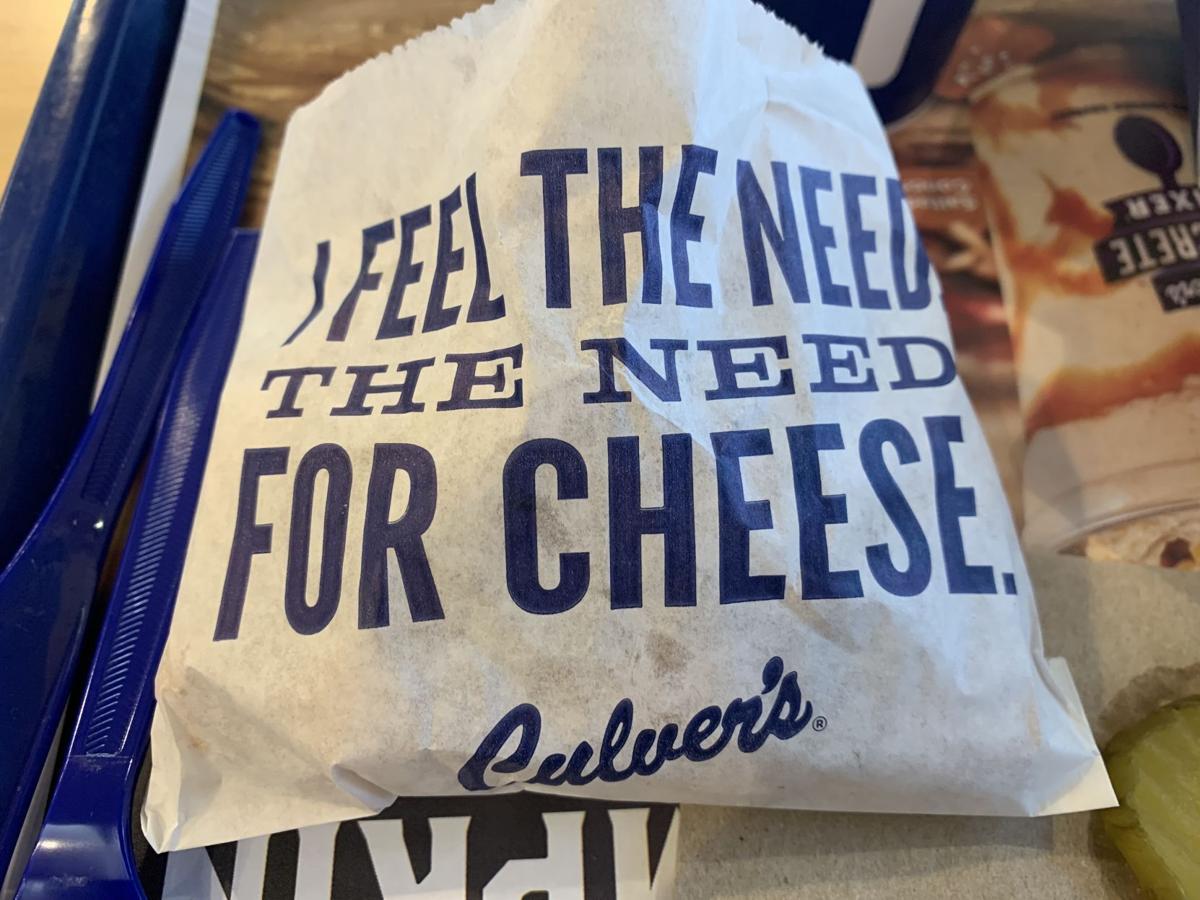 Culver's cheese curds are sold not just in Wisconsin but across the company's 820 restaurants in 25 states. 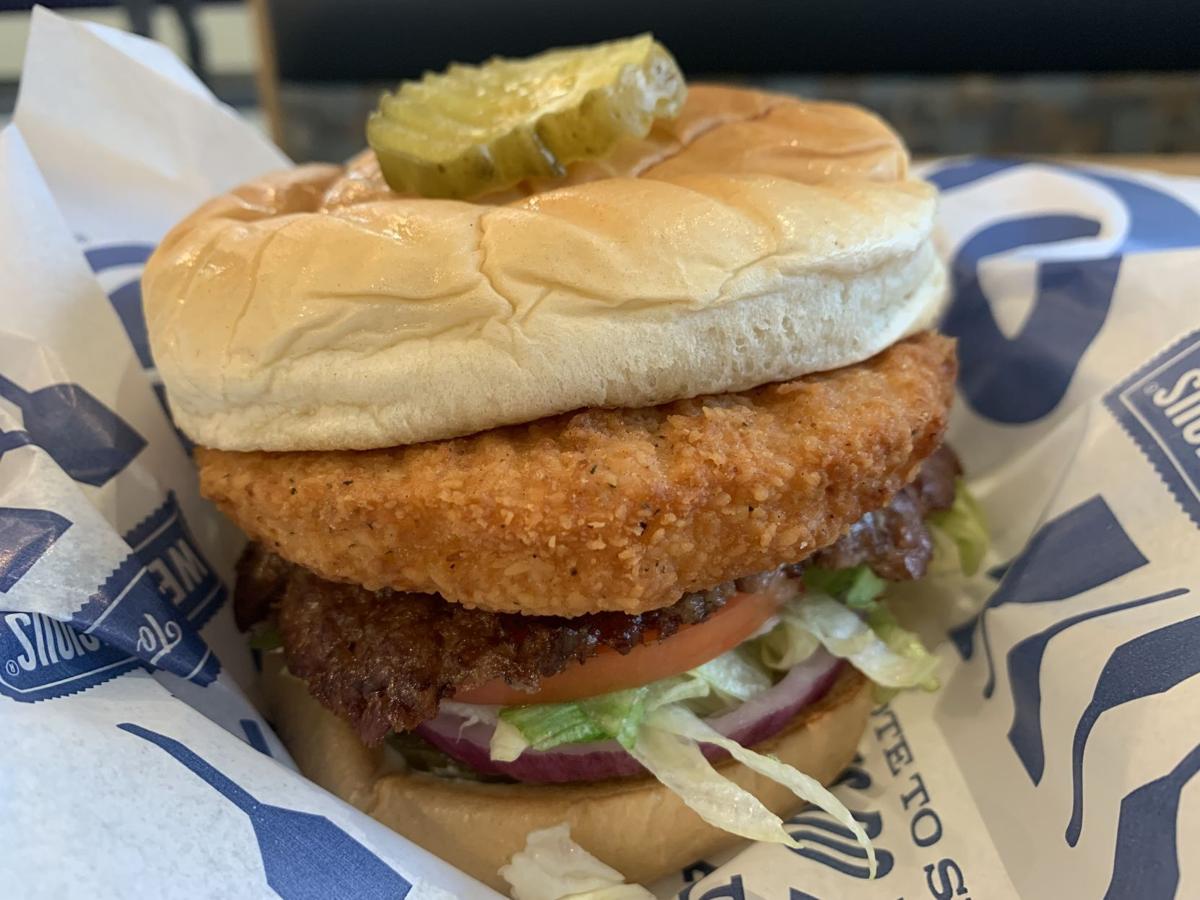 The fried cheese curd "crown" is made with white and yellow curds and "a touch of American cheese." 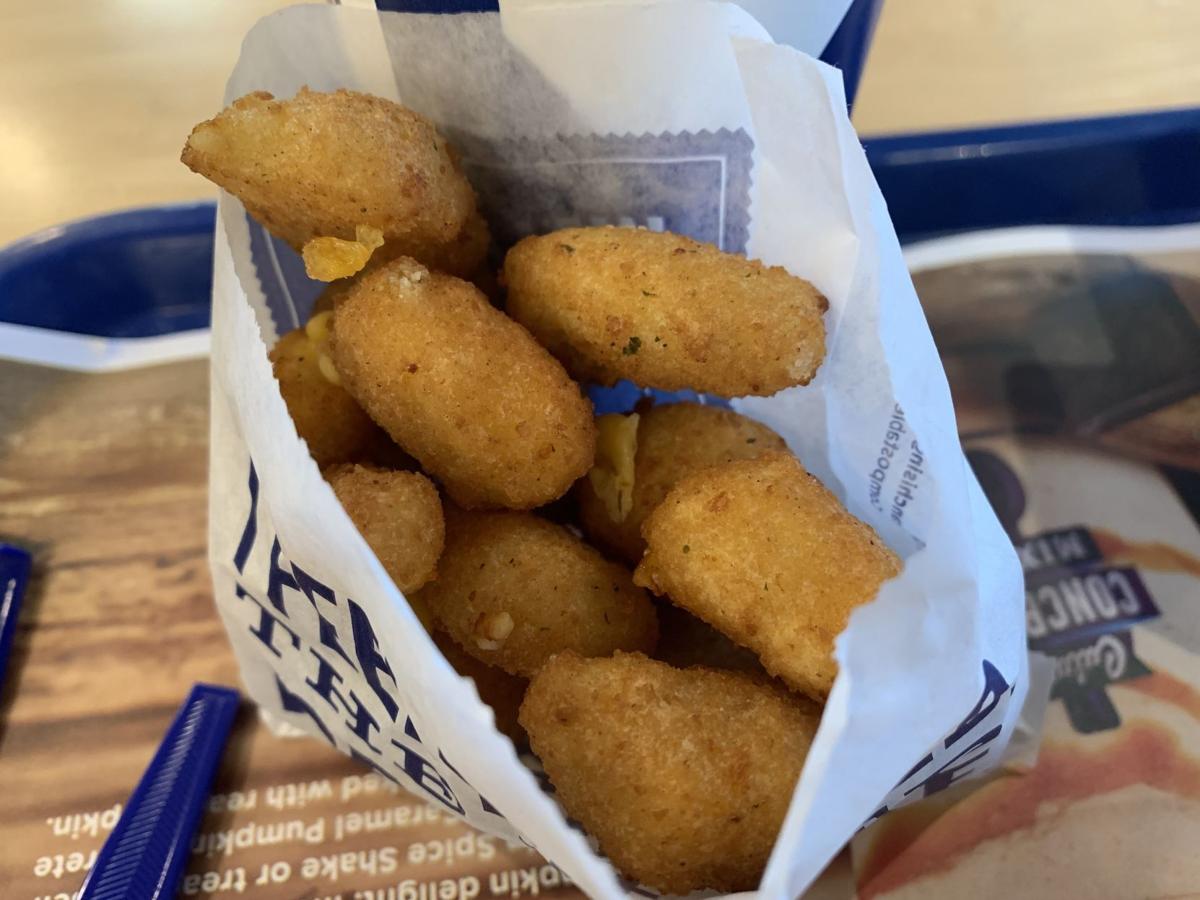