All four works are by 20th century German Expressionist artists and will be on view to the public in October at MMAM, in an exhibition of German paintings.

The new paintings include works by two artists associated with Die Brücke, a group of German Expressionists that was active in the first two decades of the 20th century, Ernst Ludwig Kirchner and Erich Heckel.

Kirchner’s work is a large painting called Der Wasserfall (The Waterfall, 1919). The vivid colors of this painting stand out as a waterfall cascades among rocky cliffs. Peter Trippi, editor-in-chief of Fine Art Connoisseur magazine, says the painting has a “wild energy that would reflect the future of Modern Art.”

Heckel’s coastal landscape Blick Auf Das Ufer (View of the Shore, 1913) demonstrates Die Brücke’s aim to capture their immediate impressions of a scene. Trippi describes the painting as “pulsing with energy,” the painting “conveys a feeling as much as a place.”

Gabriele Münter was a German Expressionist who was at the vanguard of the avant garde art movement in Munich. She was a student of pioneering abstract painter Wassily Kandisnky, and the two traveled extensively painting and studying art during a 15-year romantic relationship. Her painting Staffelsee (1909), features the Bavarian lake that was a frequent subject of her works.

Last is a work by German-American painter Lyonel Feininger. Kleine Yacht (1930) is reflective of the artist’s embrace of Cubism. It features a yacht in full sail, celebrating his childhood memories of growing up near New York City’s busy waterfront.

The works of German Expressionist artists, and other modern artists of the era, were considered “degenerate” by the Nazis. When Adolf Hitler came to power in the 1930s, much of it was condemned and destroyed. Many other works by these artists were lost, and these rare works survive as important examples in the evolution of Modern Art.

The Minnesota Marine Art Museum is a 501©3 nonprofit arts organization owned by its members. MMAM’s mission is to engage visitors in meaningful visual arts experiences through education and exhibitions that explore the ongoing and historic human relationship with water.

In Photos: The Great River Road in Wisconsin and Minnesota

Helping college students find their way through the complicated world of higher education has been a lifelong calling for Kate Parsi, the acad…

Saint Mary’s ranks No. 3 for ‘best value’ according to U.S. News & World Report

Saint Mary’s University of Minnesota ranked No. 3 in the “Best Value” category among all Regional Universities in the Midwest — and No. 1 amon…

Run to the Edge -- one last time at Applefest

In 1994 Cheryl and Peter Franta were newcomers to La Crescent. Peter had just started at Skemp Clinic as a family practice physician, opening …

Frank Bures: What's in a mask? Differences between N95, KN95 and other masks

At the end of July, the CDC made new mask recommendations for mask wearing because lots more people were getting infected, going to the hospit…

A La Crescent mom is planning the third “Thriller” public dance performance (due to the COVID pandemic, this wasn’t done in 2020.)

Dr. Melanie Brooks, director of bands at Winona State University, has been awarded The American Prize in Conducting in the professional band/w…

The public is invited to attend a Watershed Open House on Monday, Sept. 20 for the area known as “WinLaC” – the Mississippi River-Winona-La Cr…

In trying to urge someone to get a COVID vaccination for the person’s well being and that of all his/her contacts, one objection raised was th… 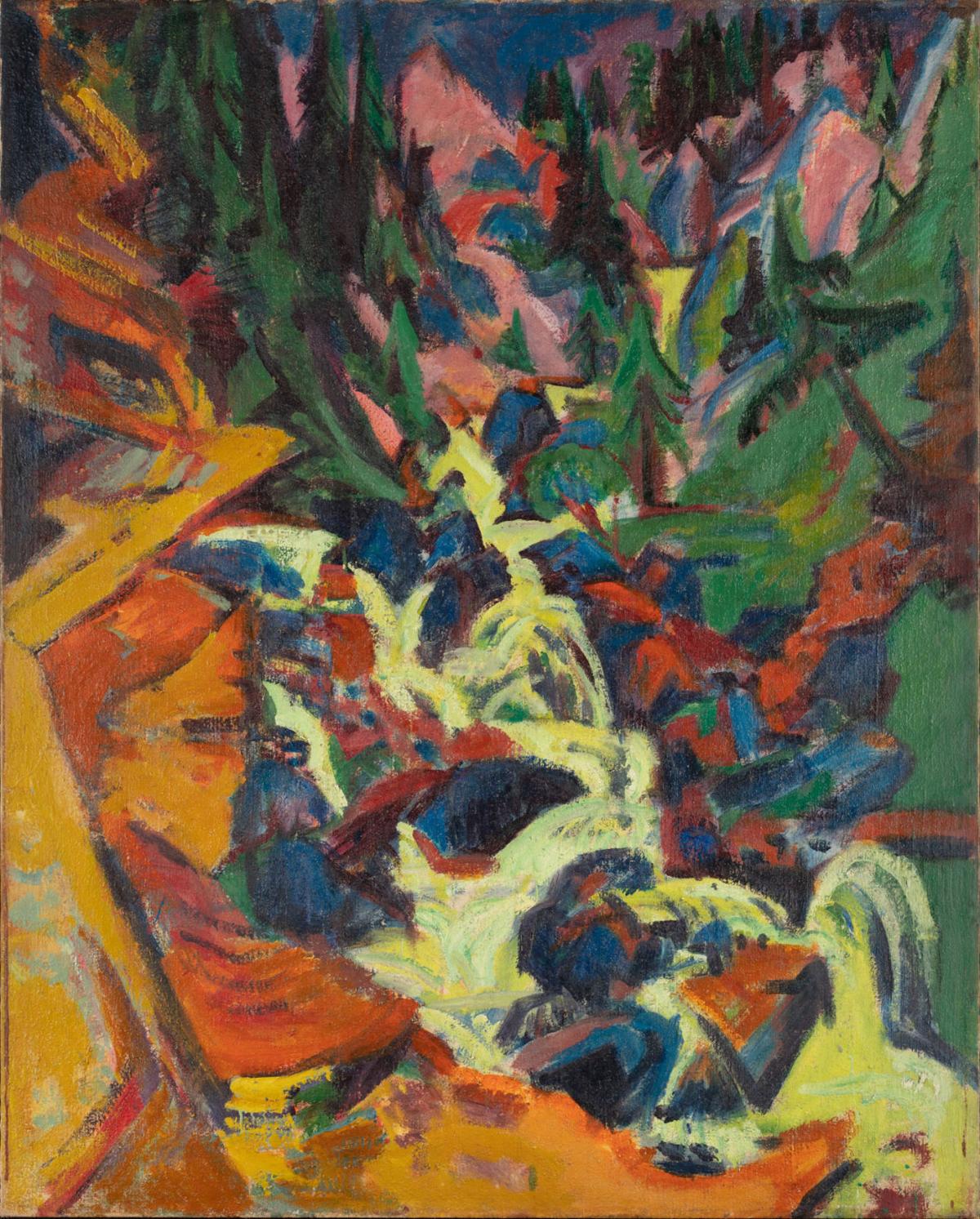 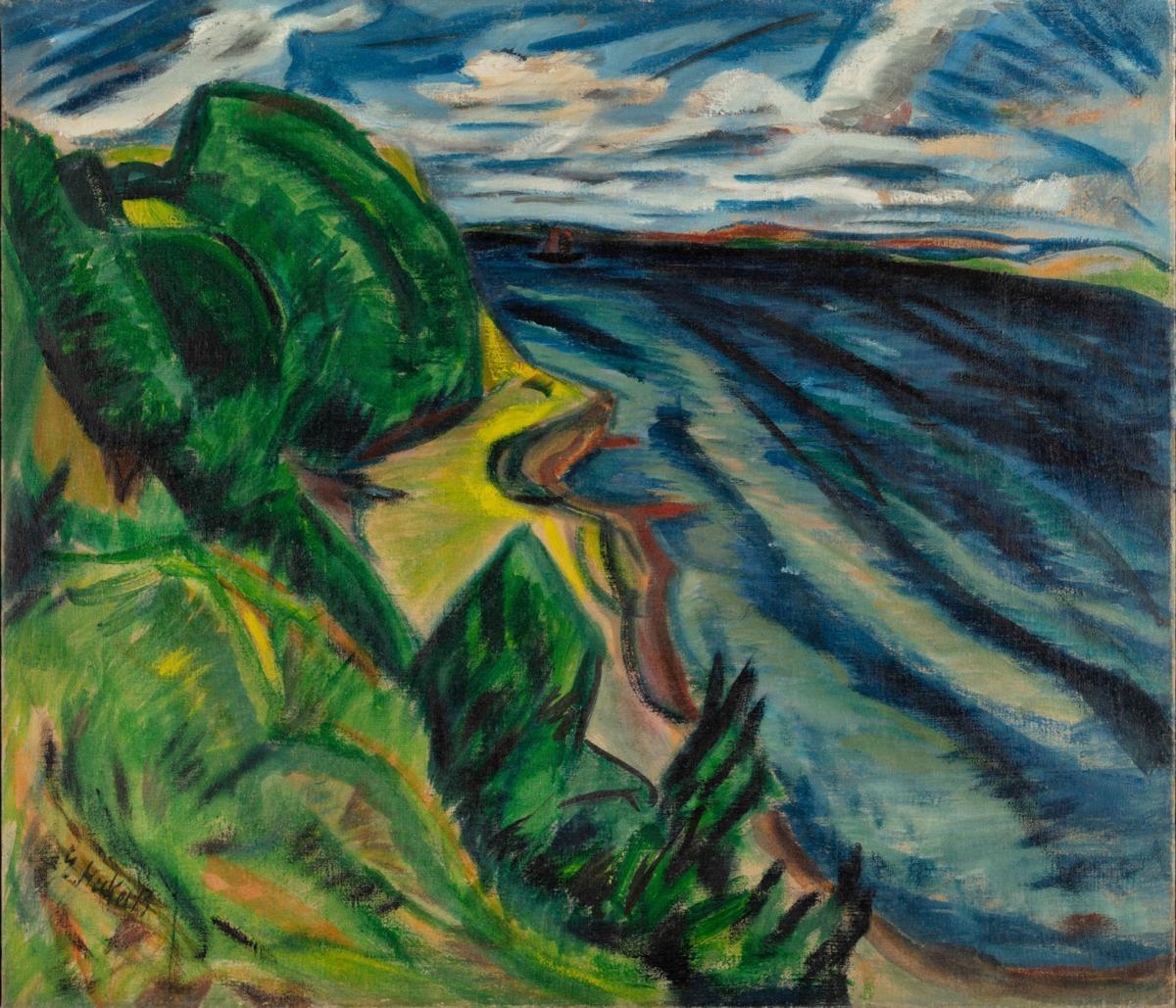 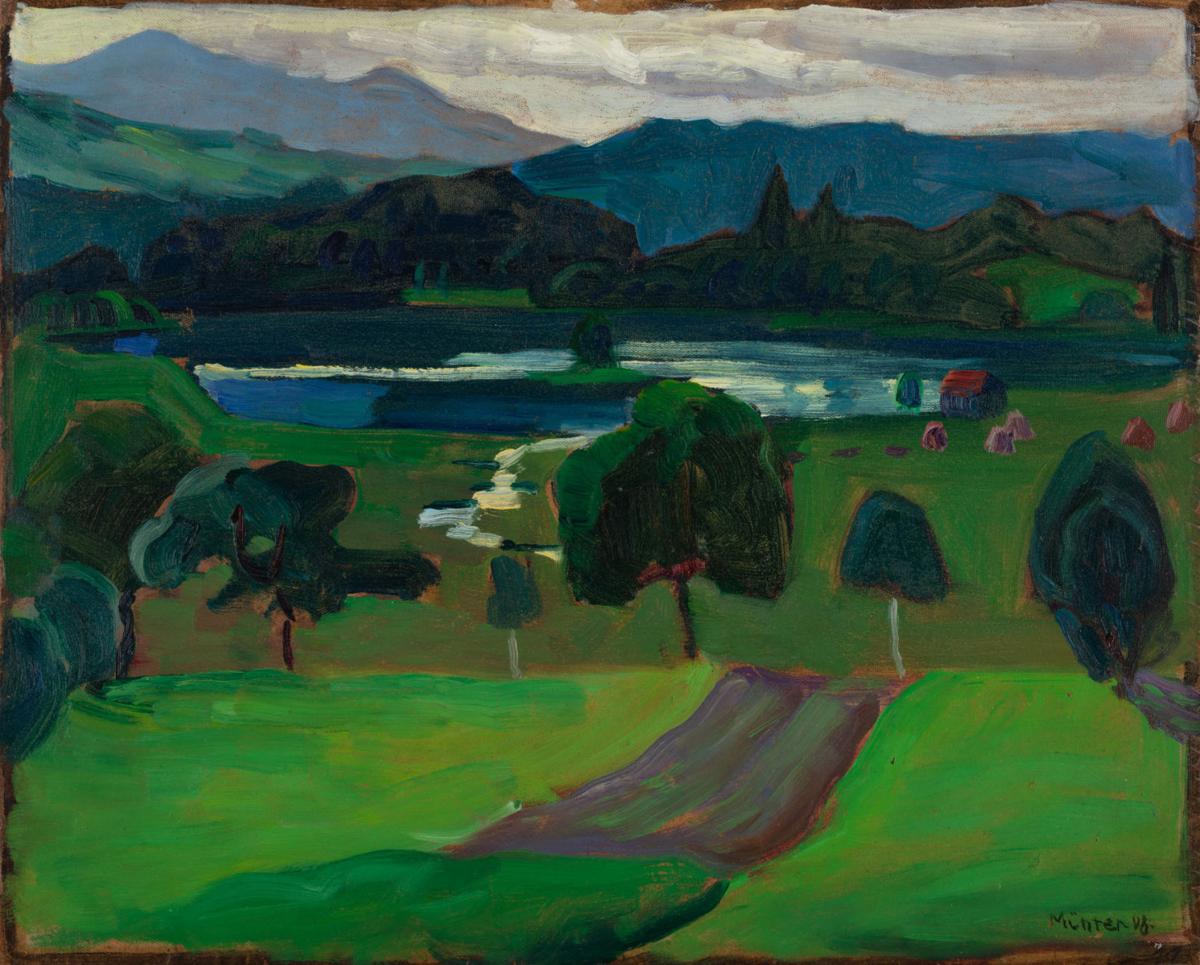 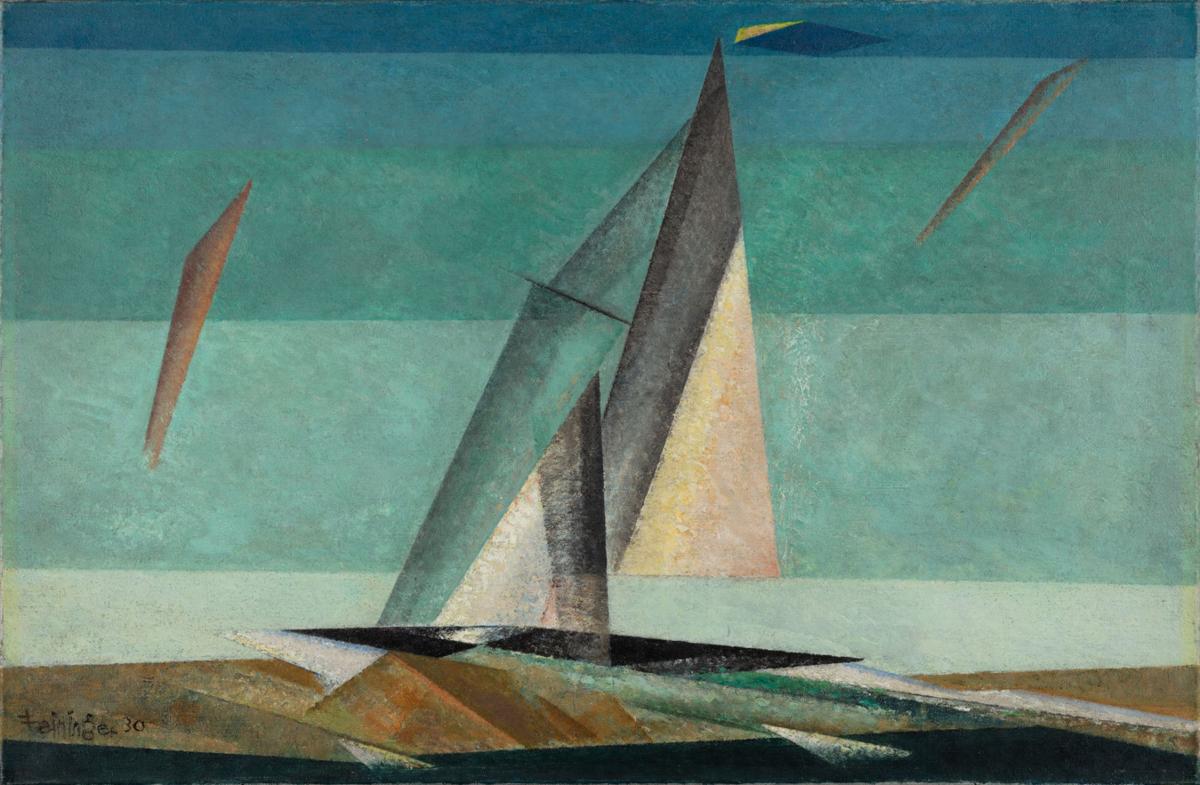