La Crosse crochet sensation Jonah Larson has since January 2019 continued his skyrocket to fame, and with it furthered his commitment to the education of Ethiopian youth.

Jonah, who became a local and national star following the Tribune's profile on his speed crochet skills, is founder of the Jonah's Hands brand, which includes crafts, fashion, books and more. Popularity came swiftly, with a fashion collaboration and appearances in magazines and on countless high profile TV shows. Through it all, Jonah has maintained his philanthropic vision, continuously supporting Roots Ethiopia.

Jonah, 13, was born in Durame, southeastern Ethiopia, and adopted as an infant by Jennifer and Christopher Larson of La Crosse, also parents to son Leif and daughter Mercy. In late winter 2019 he started a Go Fund Me to help Roots Ethiopia build a library and science center, with donations coming in from around the world. Drew Barrymore, whose eponymous talk show on which Jonah is a regular correspondent, contributed several thousand dollars.

The Jonah's Hands Library, which serves over 2,000 students, was followed by the recently completed Jonah's Hands-on Science Lab at Teza Gerba School. Ato Meharu, awarded a medal for teaching excellence for the National Teachers Day in 2020/2021, serves as instructor.

"I can’t begin to describe how it feels to know that all those children are able to learn in a well-equipped science lab. The real hero in this is Mr. Meharu, who won a gold medal for teaching excellence," says Jonah. "Without Mr. Meharu the science lab is just a room full of equipment. I sure hope I can meet him and thank him someday."

With two large projects under his belt, Jonah is setting his sights on building restrooms for the school, which currently relies on a rundown outhouse.

"The latrine project that I’m currently raising money for is more expensive than the science lab or library that I’ve already built," Jonah says. "It’s more complicated because it involves plumbing, for example."

Jonah has already raised funds by auctioning some of his crochet creations and was gifted another $5,500 by Barrymore towards the project. Around $7,000 is needed, and individuals can donate at https://jonahhands.com/.

As part of his continued work with the Drew Barrymore Show, Jonah recently appeared live from New York, and in addition to the donation was surprised by Barrymore with a video message from Olympic gold medalist and talented crocheter Tom Daley. The Brit is nearly as famous for his handmade knitted and crocheted sweaters as he is for diving.

Jonah was delighted by the message and says, "An Olympic gold medal represents that you are the best in the world -- that is so incredible to think about. And to know that he is a fellow fiber artist made it all the more special. I joked with him that maybe crochet will be in the Olympics one day. I’m a speed crocheter after all and have good hand dexterity."

While Jonah is busy with virtual schooling -- "pre-calculus is no picnic," he quips -- and his brand, he still makes time for crochet.

"Somehow it just doesn’t feel right if my hands aren’t doing something creative and new," says Jonah, who is ambassador for a new line of yarn called Graph-it. "Crochet is so enjoyable and it relaxes me so I’ll always find time to work in some stitching."

Jonah Larson on 'Pickler and Ben'

In Ethiopia, Christmas is celebrated Jan. 7, and in honor of his birthplace, crochet kid Jonah Larson is auctioning off a doll in his likeness…

As a child, Daniel Sheehan gravitated toward arts and crafts with his mom over sports with his peers. So in young crochet prodigy Jonah Larson…

In January 2019, the La Crosse Tribune introduced La Crosse 11-year-old crochet wonder Jonah Larson to the world. Here's a look at his journey… 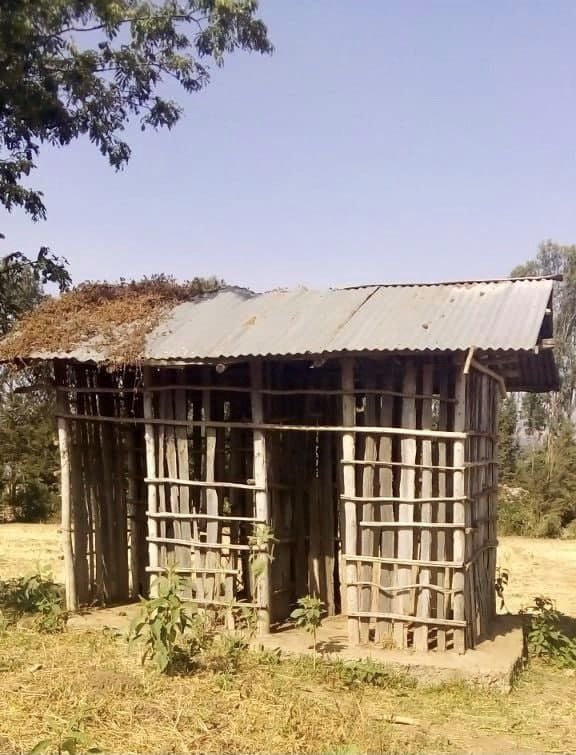 Crochet kid Jonah Larson is raising funds to build a restroom to replace the outhouse (pictured) at the school in the Ethiopian village where he was born. 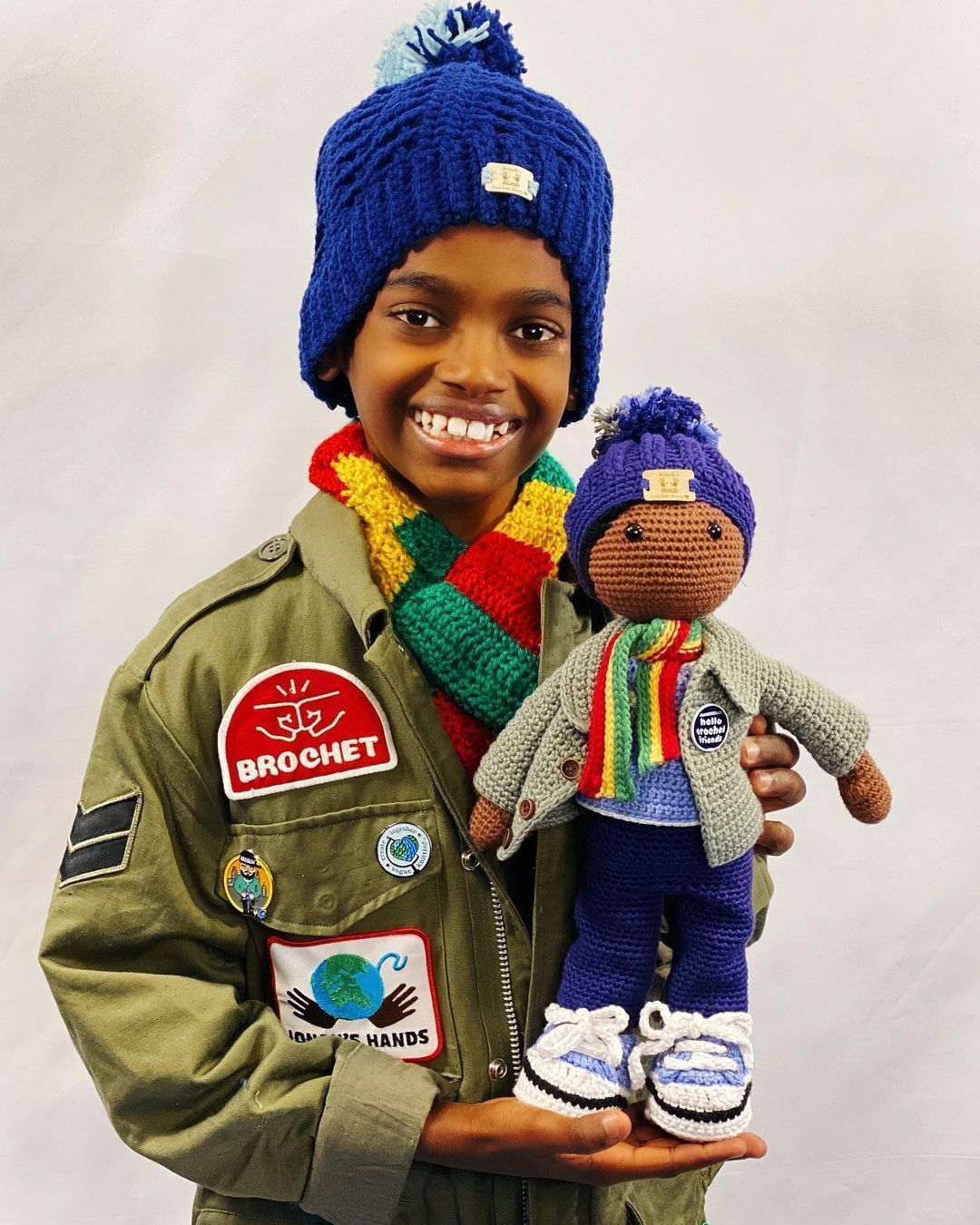