“I think Ezra’s putting himself in position that he deserves opportunities,” Kubiak said. “I think before this thing’s said and done, you’re going to see him get an opportunity to produce and be a part of our team. I’m really proud of how far he’s come.”

That opportunity could come as early as Sunday against Atlanta because embattled second-year right guard Dru Samia will miss the game against the Falcons with a wrist injury.

Cleveland, a four-year starter at left tackle at Boise State, has been practicing at guard and tackle on the left side and is listed as the backup to left guard Dakota Dozier.

Center Brett Jones is listed as the backup at right guard, where Samia had struggled immensely in his four starts since Pat Elflein injured a thumb in practice and was placed on injured reserve. Elflein is eligible to come off injured reserve and was working on his conditioning off to the side during Thursday’s practice.

Cleveland, the 58th overall pick, has played only 17 snaps, all on special teams.

Kubiak, meanwhile, offered words of patience and encouragement for Samia while also saying he envisions other backups playing more based on merit and not just injuries.

“I think you’re going to see us play seven or eight deep here along the way,” he said. “We’ll see how it goes.”

How it had been going for Samia was not good.

In Sunday night’s loss at Seattle, he was flagged three times for holding, got manhandled at times by tackle Jarran Reed and finished 57th among 61 guards in Pro Football Focus’ weekly grading system. Dozier ranked 54th.

Kubiak said the Vikings still like what they have with Samia, who is seven games and four starts into his NFL career.

“Obviously there’s some things he’s got to get better at, and there’s going to be some growing pains there,” Kubiak said. “But I like the way he works. I like his temperament as a player.

“Even though there’s been some mistakes and some tough times here or there, I think if you look at the production — especially over the past three weeks — Dru’s been a part of that production. We’ll keep battling. That’s part of raising young players.”

Running back Dalvin Cook has been ruled out for Sunday’s game against the Falcons after he was sidelined from practices this week because of a groin pull suffered in last week’s loss at Seattle.

With Samia also being ruled out that means the Vikings offense will be down two against Atlanta.

Receiver K.J. Osborn and cornerback Kris Boyd also will not play against the Falcons, due to hamstring injuries.

Cook will get at least two weeks’ rest, with the Vikings’ upcoming Week 7 bye. When asked if Cook is expected to be ready for the Vikings’ Nov. 1 game in Green Bay, head coach Mike Zimmer responded, “How would I know? I’m just trying to do today and this week.”

No excuses for Hughes

Cornerback Mike Hughes said he’s not playing up to his professional par. And he’s not blaming it on missing 16 of 39 games, including 10 for a torn ACL as a rookie in 2018, four last year — including two playoff games — for a broken vertebra in his neck, and two this year for another neck injury.

“I don’t want to use that as an excuse to why I’m not playing at the level I know I’m capable of playing at,” he said. “I’ve made some plays here and there. I see myself as being an elite corner in this league. I really think I’m able to do that.”

The Vikings agree. They used a first-round pick on him for that reason.

With two teams already firing head coaches before Week 6 of the NFL season, Vikings co-defensive coordinator Andre Patterson was asked if there’s more the league can do to promote the hiring of Black head coaches at the end of the season. Atlanta promoted Raheem Morris, who is Black, to interim head coach after firing Dan Quinn on Monday.

“I wish I had the answer to that question a long time ago,” said Patterson, who is Black. “I don’t. Coaches just go and work hard and do the best they can, and hopefully someone will notice that they’re good at what they do and they deserve the opportunity.”

Only one of the five openings last year was filled by a minority — Ron Rivera, who got the Washington job after being fired by Carolina. The NFL made changes to its Rooney Rule, including requiring teams to interview two minority candidates for open head coaching positions.

“There’s a lot of African American coaches in this league that are great coaches and deserve the opportunity to be a head coach,” Patterson said. “But the problem is we’re not the ones who are making those choices. So until someone who has the power to make the choices to give African American coaches a better opportunity, things are going to stay the way that they are.

“The NFL came up with some new rules this year, some things that they want to try to do to give coaches an opportunity to try to get in front of the people who make the decisions. And we’ll see when the season’s over if that helps out the situation.” 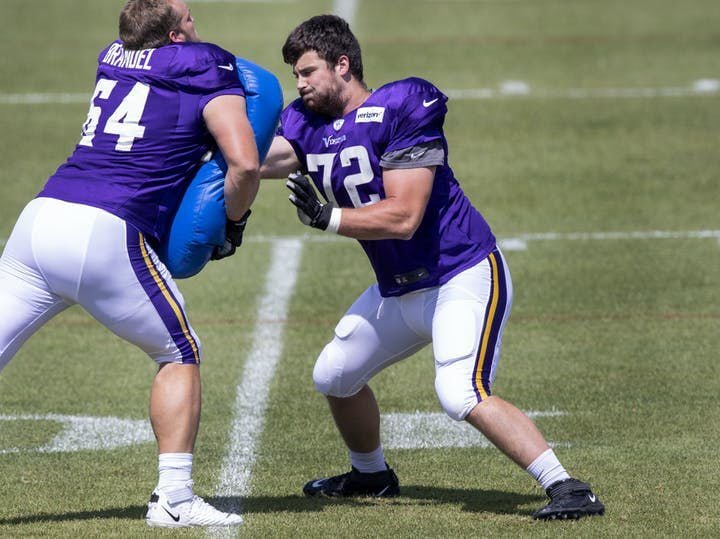 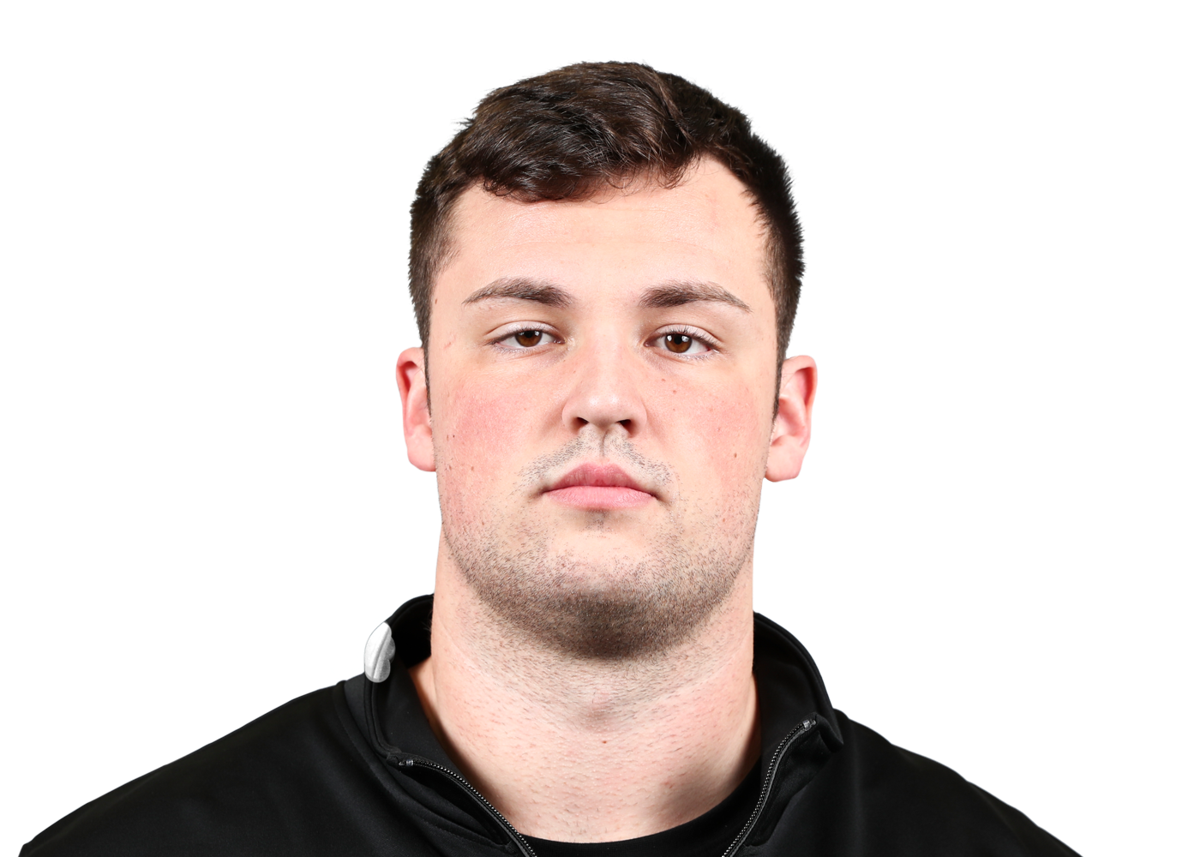 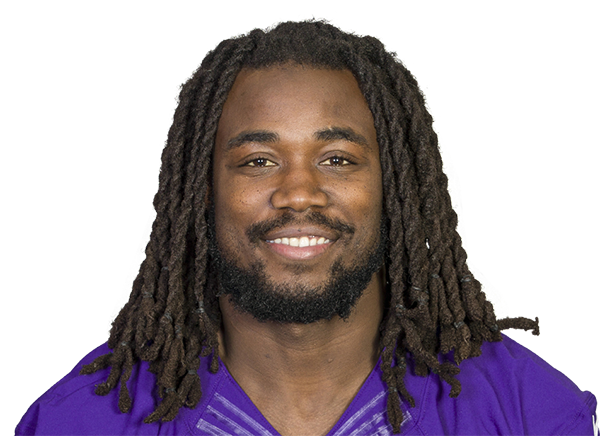 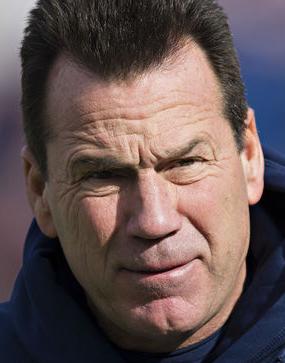