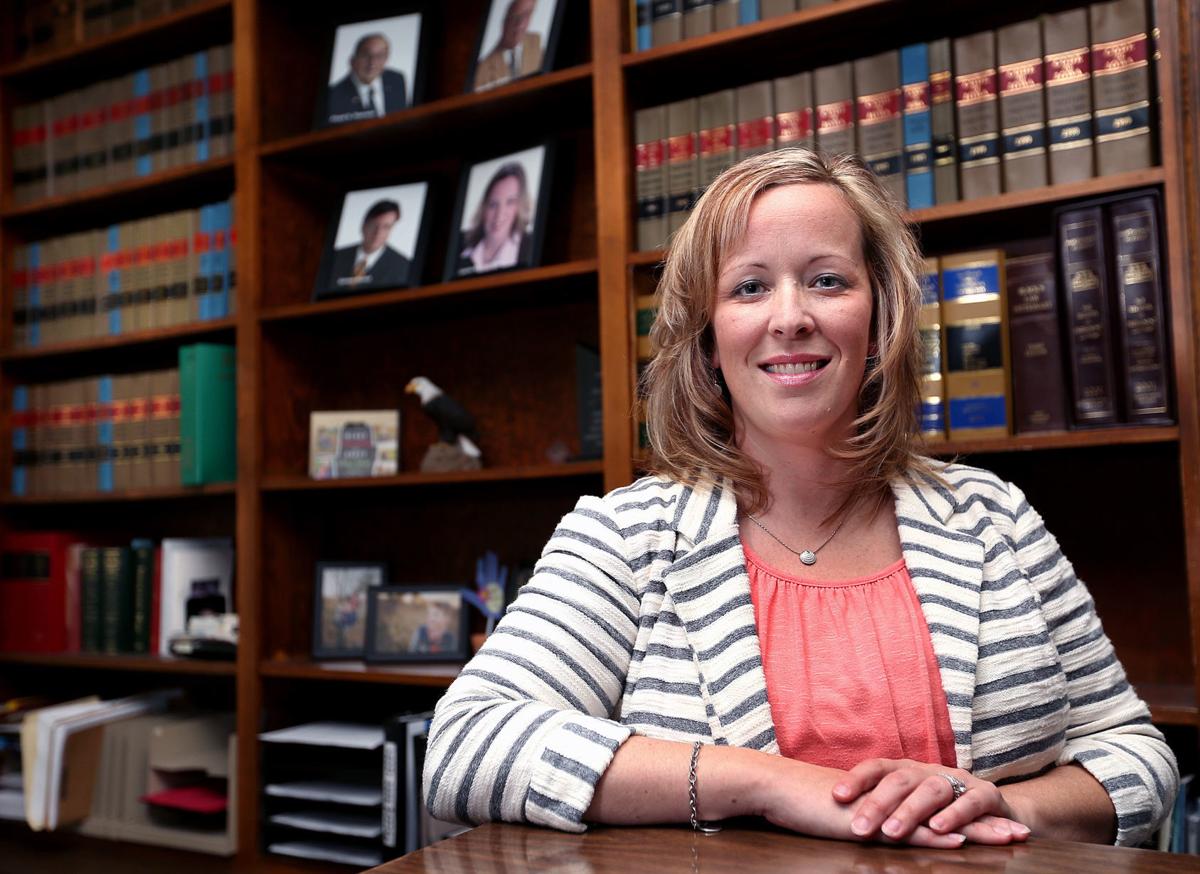 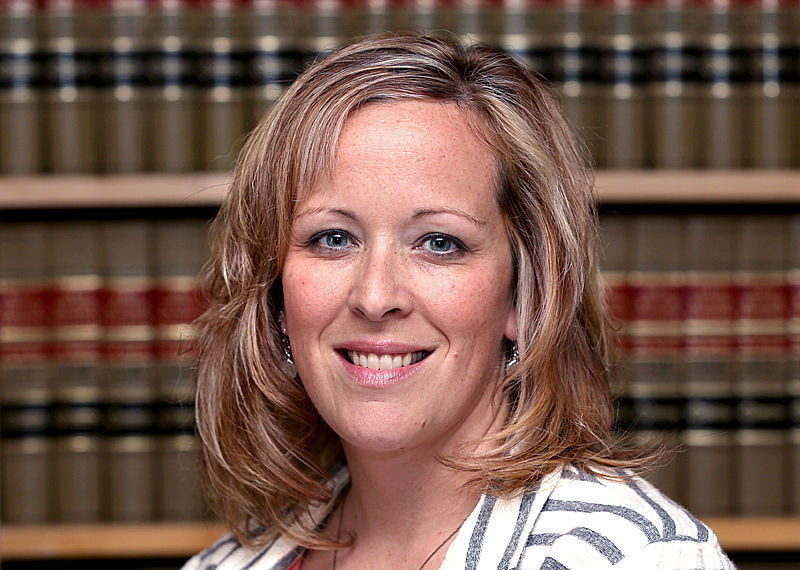 Laura Parrish has eight very good reasons to keep up the daily struggle of juggling work and home life.

The mother of eight, with five biological children (including two sets of twins) and three stepchildren, ranging in age from 20 months to 17 years old, Parrish is an attorney who has a lot on her plate.

“Sleep is optional most days,” said Parrish, a partner at Miller, Pearson, Gloe, Burns, Beatty & Parrish, P.L.C. in Decorah, Iowa. “It’s a constant struggle for me.”

Her husband is supportive, she said, which means everything to her.

A lot of days, she gets up early (4 a.m.) and starts work before the rest of the household rises. Her focus is family law, even though her expertise is quite broad. But, helping a family find a sense of balance, value and hope at some of their most challenging times in life is important to her.

“I don’t know whether I chose it or it chose me,” she said of her work.

In fact, Parrish wanted to be a librarian when she was growing up. At 8 years old, she volunteered at her local library, where she was allowed her to alphabetize books, and she kept on working there throughout school. But, in college, she scored high on her LSAT, and it was the first time she’s considered a career in law.

It wasn’t quite that simple.

She got her B.A. from Cornell College in 2001, and her J.D. from the University of Iowa in 2004. She was president of the Winneshiek County Bar Association in 2007, a fellows president of the Iowa State Bar Foundation in 2013, a district representative of the Iowa Organization of Women Attorneys from 2005 to 2010, and a member of the Iowa Supreme Court Grievance Commission since 2008, among many other accomplishments. Parrish also made partner at her law firm in just four years. She thinks, in part, she was able to bring attributes that the area didn’t have: She was young, female and had a lot of energy. Her partners were supportive enough to honor her talents and help her to rise quickly within their ranks.

“It truly has just evolved over time,” Parrish said. “Being in our area, there were relatively few female attorneys, and when I started there were even fewer, and I felt I could offer something a little bit more unique.”

James Burns, a partner in their law firm, said Parrish is a fine selection for Rising Stars Under 40, and he said she’s definitely entitled to the recognition.

“She just immediately established herself as a leader,” Burns said.

With an excellent, and sharp, mind, Parrish is straight to the point, and she also has quality skills that are recognized by judges and client alike, he said.

“And, despite her busy life, she has a full-time schedule,” he said.

If she’s known for helping in both family and juvenile cases — and, she does much more — it’s because clients tend to recommend those who do quality work.

“If they like what you’re doing for them,” he said, “they tell other people.”

With such a large family herself, it’s little surprise that Parrish’s passion focuses on helping families as an attorney. She’s also a skilled mediator. She wants to make the people, and by direct extension the community they live in, a better place. When families are going through the legal system, she said, she’s there to help them find a new normal. It’s what she calls being “together not versus.”

“It truly has just evolved over time. Being in our area, there are relatively few female attorneys, and when I started there were even fewer, and I felt I could offer something a little bit more unique.” Laura Parrish

They’re young, dynamic, inspirational and community-minded. The Rising Stars Under 40 represent the best of the emerging young leaders in the …

Kevin Finke: 'Striving to be a difference maker'