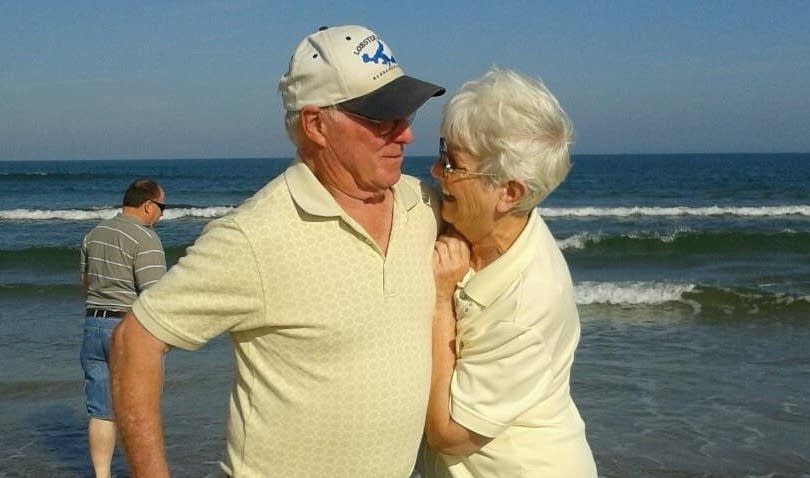 Jerry and Judy Ellis visiting South Padre Island, Texas, during a previous winter. Due to the pandemic, the Ellises are gearing up to spend their first winter in Minnesota in 10 years. 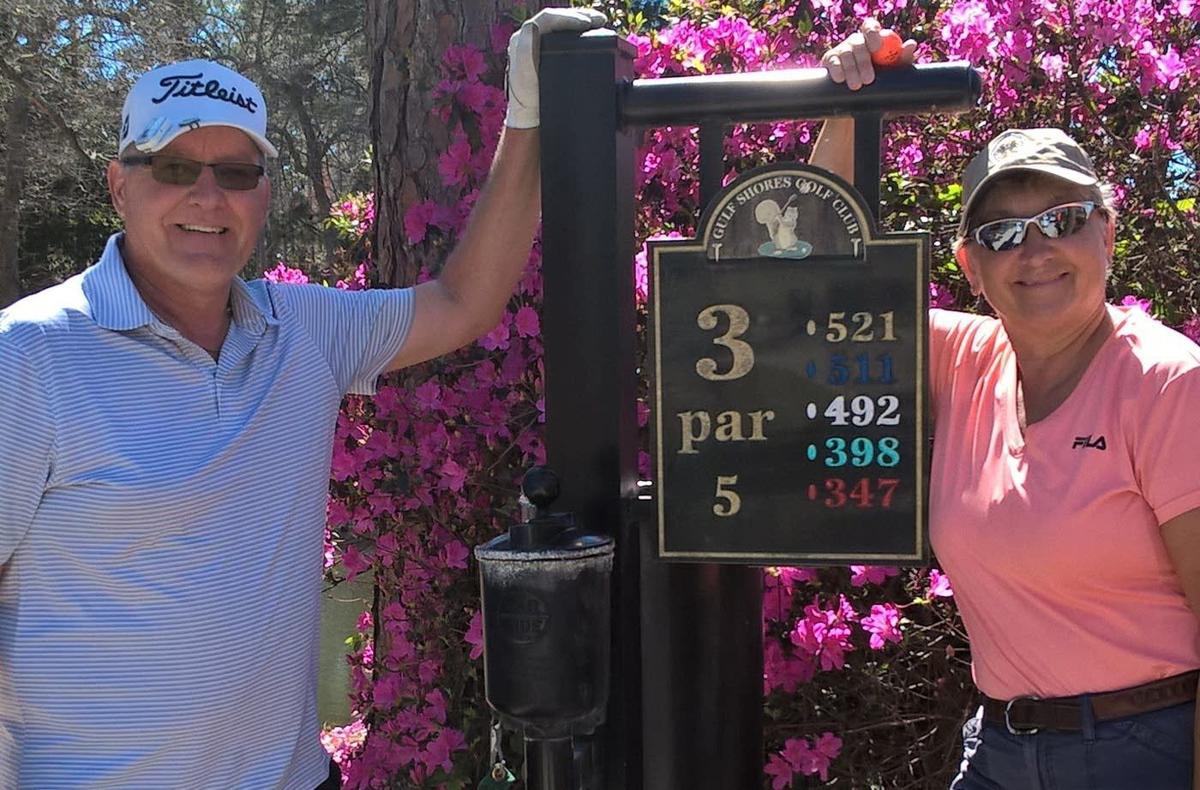 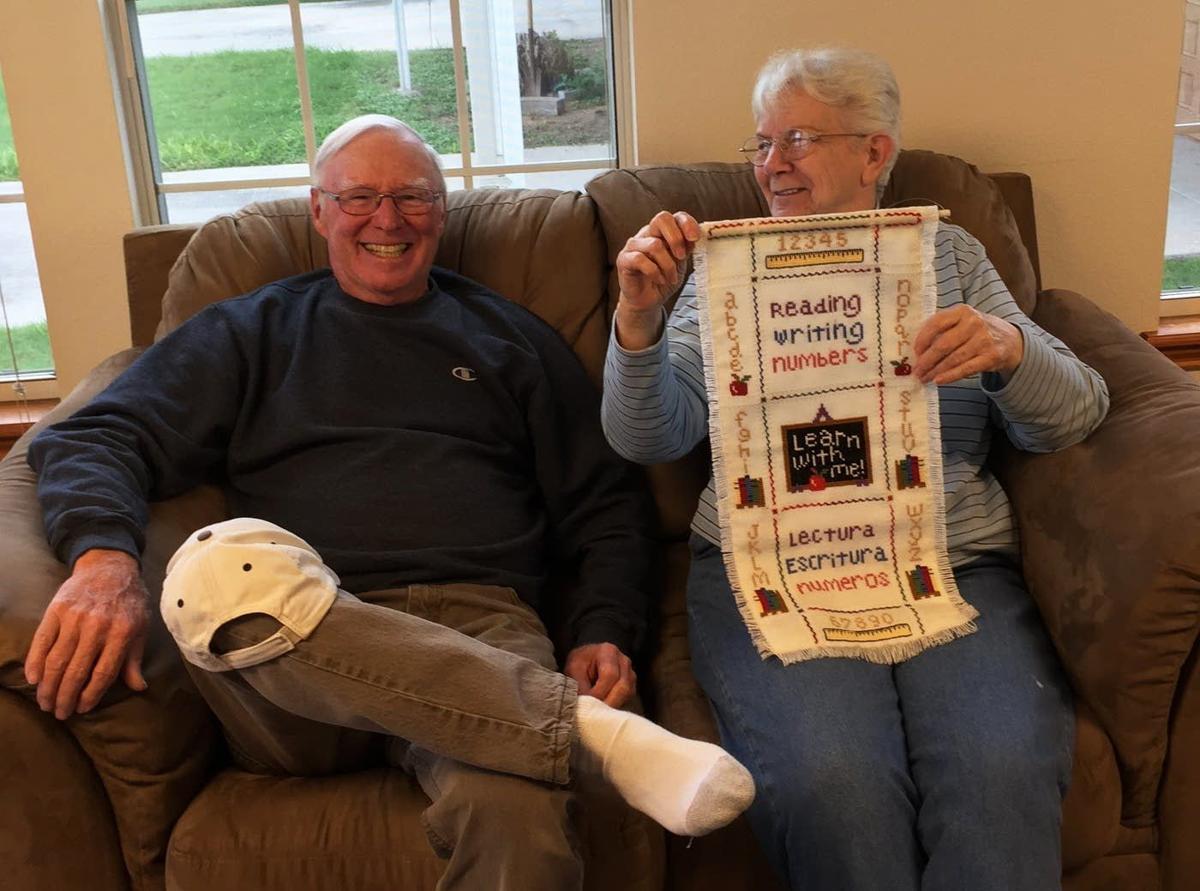 Jerry and Judy Ellis pictured at Paradise Resort Estates in Pharr, Texas, in an undated photo.

For the past decade, Jerry Ellis and his wife Judy have migrated south for the winter. But concerns over contracting the coronavirus have left them gearing up to spend the next few months at home — their first Minnesota winter in 10 years.

The Garfield, Minn., couple has previously spent time in Florida and Arizona, but for the past eight years they’ve traveled to Pharr, Texas. The park they stay at is roughly 10 miles north of the Mexican border and their typical stay is about 5½ months.

They’re among the more than 44,000 Minnesotans who spend their winters somewhere else, with Arizona, Florida, Texas and California ranking among the top states older Minnesotans moved to in the last year, according to a 2014-2018 American Community Survey. All four of those states are in the top 10 when it comes to the total number of confirmed COVID-19 cases nationwide. To date, more than 7 million people in the United States have been infected with the coronavirus; more than 210,000 have died.

While Ellis, 81, and his wife, 79, were initially optimistic about making the trip this year, the couple decided traveling wasn’t worth the risk. With the uncertainty of the virus, Ellis is “starting to resign (himself) to the fact (they’ll) have a winter in Minnesota.”

“We’re a little leery about going because of the high-risk rate,” he said. “I’m hoping that they will find a vaccine or get it contained, but right now it doesn’t look good.”

The Ellises aren’t the only ones facing this dilemma — the pandemic is forcing many snowbirds to reevaluate their winter plans.

The Minnesota Snowbird Club, based in Gulf Shores, Ala., is unsure what its head count will look like this year, according to club president Nancy Poferl.

In years past, the club’s turnout in mid-February was anywhere from 150 to 200 people, consisting mostly of Minnesotans in their mid-60s through 80s. But this year, members of the group face a tough decision: stay put or head south.

“One of our really close card-partying friends in their mid-80s have decided that they are no longer going to go down, after 45 years of going to the same area,” Poferl said.

She and her husband, Jeff, have been traveling to Gulf Shores for nine years. They’ll continue the tradition this winter. The White Bear Lake couple plans to make the cross-country road trip to Alabama in early January.

“We want to be down there,” Poferl says. “If you’re going to be stuck in a stay-at-home order, we can stay at home down there but at least get out and walk in the warmer climate.”

Minnesota State Demographer Susan Brower said that while it’s difficult to gauge people’s willingness to travel during the pandemic, she suspects the number of people traveling out of state this winter will be fewer than in years past.

As for state guidelines, the Minnesota Department of Health suggests those considering migrating south review the state’s travel recommendations, adhere to Centers for Disease Control and Prevention guidelines and follow the destination’s local ordinances.

In Texas, Jerry Ellis would normally spend his days golfing while his wife plays cards and quilts. He’s disappointed he won’t get to reunite with friends — he calls it a “close-knit community.”

Celebrating the holidays at Paradise Resort Estates, where the Ellises stay, is a tradition.

“We do Christmas dinners down there,” Ellis said. “Everybody chips in and brings some food.”

He said the coming months will be a change of pace, but it may not be all bad.

“If we’re going to have to hunker down some place we have a lot more room up here, it’s more comfortable,” Ellis said. “There’s enough snow to move and enough to keep busy.”

He plans to spend his time dusting off his snowshoes and ice fishing with his neighbors. He’s also looking forward to having his kids visit to do some snowmobiling.

Still, it’s possible the Ellises may find themselves in Texas this winter. Ellis said he and his wife will reevaluate their plans after the holidays.

“If things start opening back up in Texas we might look for an opening in the weather and then drive down.”

Jerry and Judy Ellis visiting South Padre Island, Texas, during a previous winter. Due to the pandemic, the Ellises are gearing up to spend their first winter in Minnesota in 10 years.

Jerry and Judy Ellis pictured at Paradise Resort Estates in Pharr, Texas, in an undated photo.