Candidates running for the 1st Congressional District seat are sharply divided when it comes to how best to prevent gun violence.

The deadly mass shooting at a Florida high school on Wednesday has reignited the national debate over gun control. Democrats running for the open seat say it is time to tighten the nation’s gun laws and fund federal research into gun violence.

“We need to make sure that there are no loopholes in background checks,” said DFL candidate Joe Sullivan. “If you cannot fly on an airplane, if you have a mental illness, if you cannot pass a background check, then you shouldn’t be able to own a weapon and a weapon you can kill people with.”

But Republicans vying for the seat say the focus should be on existing gun laws. Sen. Carla Nelson, R-Rochester, said now is not the time to push for stricter gun laws.

“I don’t believe that at a time of tragedy like this this is a time to be looking at using that for issues like further gun control. But I do think that our goal and what we must be able to do is keep guns out of the hands of those who would do harm,” Nelson said.

It is clear Democrats and Republicans running in the race disagree on how best to do that. DFL candidates Dan Feehan, Vicki Jensen, Rich Wright and Sullivan all say they support universal background checks for gun purchases. They all agree it is time to lift the federal ban on gun violence research.

“It’s only when Congress takes a holistic approach to study the issue and provide evidence-based policy that we are really going to make progress in eliminating gun violence,” Feehan said.

One area where the Democrats differ is on the issue of assault-style rifles. Wright was the only candidate interviewed to call for a ban on these types of firearms.

“They are good weapons for war, but they don’t belong on our streets. They just don’t. And we are seeing the repercussions of having assault weapons on our streets now again,” Wright said.

The other DFL candidates in the race stopped short of calling for a ban on assault-style weapons. Feehan said there needs to be a discussion on responsible ownership of these weapons and whether it is time to stop producing them. Jensen said she would like to see federal research done as to what happened to the rates of gun violence when these weapons were banned. Sullivan said that if these weapons are “uniquely dangerous,” they should be banned. But if they can be made safe then they should not be banned.

Overhauling the nation’s campaign finances laws is already critical to tackling the issue of gun violence, according to Jensen. She said the current system allows groups like the National Rifle Association to have an outsized influence.

“It’s changes our democracy really and the ability for regular, everyday people to participate in the process and to get involved because they just feel like it doesn’t matter,” Jensen said.

Republicans running for the 1st District seat expressed skepticism that the gun control matters being pushed by Democrats would do much to reduce gun violence. Jim Hagedorn said it makes more sense to enforce the gun laws on the books. He also supports the idea of allowing school teachers and staff to be armed.

“I’ve always advocated that the school district should have the option of training and arming people — could be faculty, could be security guards or whomever — to make sure there is somebody there with a weapon to try to stop somebody with a weapon until the authorities show up,” Hagedorn said.

Nelson agrees that is an idea that should be explored. In addition, she said a better job needs to be done connecting the mental health community with school professionals to identify potential threats. Law enforcement agencies also need the training and resources to adequately respond to mass shooting situations.

While efforts to tighten the nation’s gun laws have stalled in recent years, Feehan said he remains optimistic that can change.

He added, “I think there is a tide shift that is taking place here that has to be accompanied by elected officials who are willing to step forward and put themselves forward on it.”

Hair loss beginning 2-4 months after a COVID-19 infection has become recognized as a potential result of the infection. The process is called …

Throughout the early season, there is certain to be a learning curve for the Winona girls basketball team. 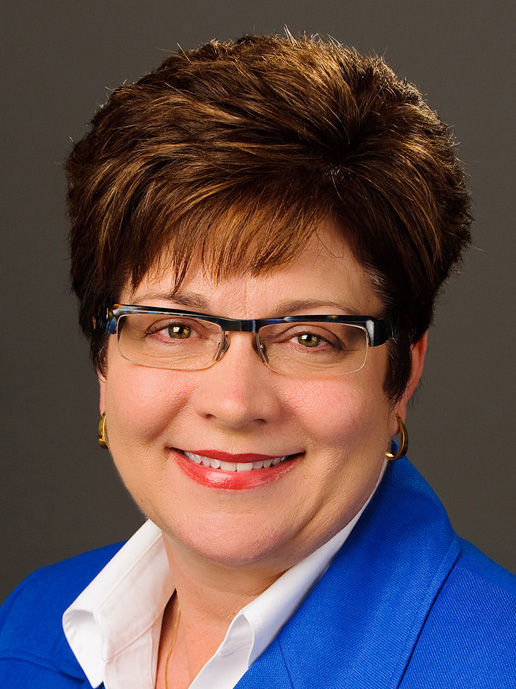 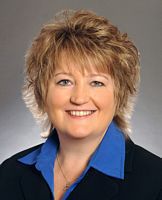 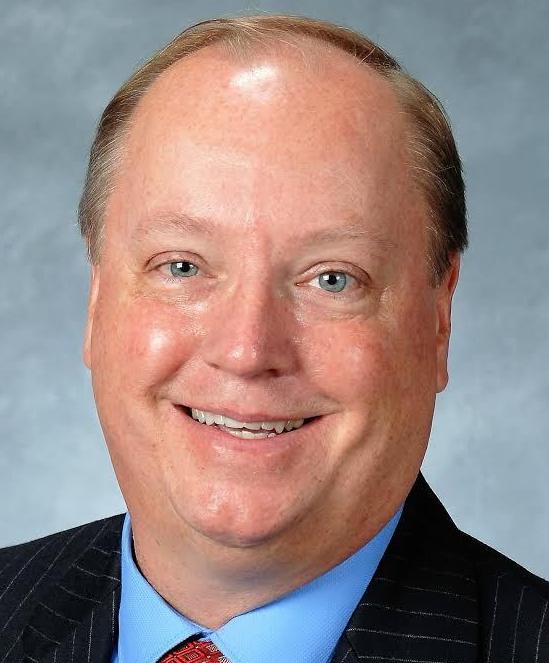 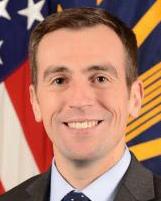